Reasonably practicable vs reasonable excuse: A misdirection to the jury 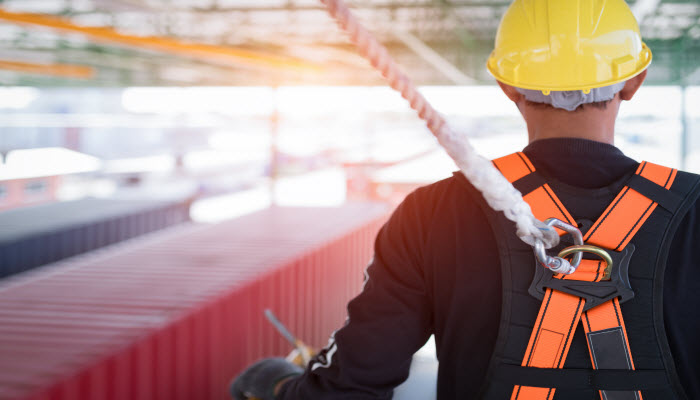 You may recall from our article last month that the Queensland Court of Appeal had overturned the conviction of Mr Gary Lavin, a Queensland company director, who was the first person to be convicted for a category 1 offence under the Work Health and Safety Act 2011 (Qld) (WHS Act) in Queensland.

Last Friday, the Court of Appeal published the reasons for its decision to quash Mr Lavin’s conviction and order a retrial of his case.

In February this year, we provided a detailed alert on Mr Lavin’s conviction and the significance of his sentence for businesses and individuals.

We reported that earlier this year a jury in Maroochydore District Court found Mr Lavin guilty of engaging in reckless conduct and sentenced him to one year imprisonment (with a portion of the sentence suspended) for his involvement in the 2014 death of a 62-year-old roofer, Whareheepa Te Amo. Mr Lavin’s company, Multi-Run Roofing, was fined $1 million dollars.

What did the Court of Appeal find?

During the course of the jury trial, the jury was told Mr Lavin had chosen not to erect safety rails at the worksite in order to save money. The Court heard evidence that, instead, Mr Lavin had directed his workers to use safety harnesses if working on the roof and to position two scissor-lifts at the edge to act as a barrier, but these methods were not used by workers on the day of the incident.

In determining whether Mr Lavin had contravened s 31 of the WHS Act and engaged in reckless conduct that exposed an individual to the risk of death or serious injury, the correct question for the jury to decide was whether, in light of his directions to the workers and any other relevant evidence, Mr Lavin had a “reasonable excuse” for failing to erect safety railing.

However, the Trial Judge directed the jury to determine whether installing safety railing would have been a “reasonably practicable" step for Mr Lavin to take—contrary to the correct legislative test.

The Court of Appeal found that when directing the jury how to reach a conclusion on Mr Lavin’s guilt, the Trial Judge did not properly identify the elements of the category 1 offence. This misdirection prevented the jury from performing its proper function and Mr Lavin’s legal counsel successfully argued that the misdirection constituted a miscarriage of justice.

Given his non-suspended custodial sentence for a breach of work health and safety duties was only the second we are aware of anywhere in Australia, Mr Lavin’s conviction added further weight to the trends of an increase in penalties being imposed on businesses and individuals for breaches of WHS duties and an increasing focus on individual liability.

Mr Lavin will face a retrial on a date still to be confirmed, and it remains to be seen what “excuse”, if any, Mr Lavin may put forward for failing to erect the safety railing.