What to expect in employment and industrial relations in 2020 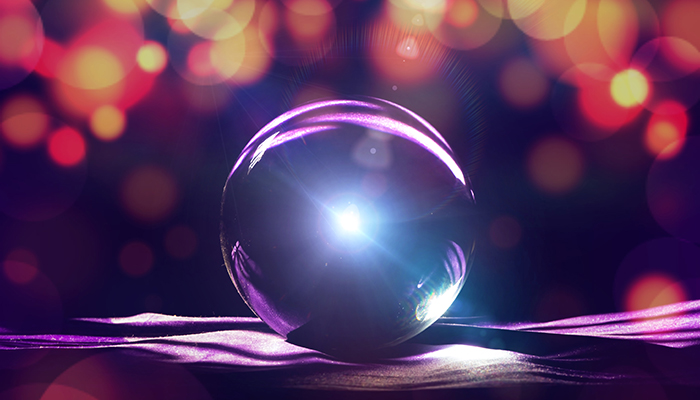 There are a number of key areas of interest in the employment and industrial relations landscape for 2020, including:

From 1 March 2020, 21 awards will be varied to include prescriptive, and arguably difficult to implement, arrangements that must be complied with for employers entering into annualised wage/salary arrangements with their award-covered employees under the terms of the award clause. The varied awards operate in different industries including banking and finance, insurance, administration and clerical services, contract call centres, local government, manufacturing, mining, telecommunications and legal services.

The Full Bench of the Fair Work Commission that determined these award variations made it clear that employers can make these arrangements under an employment contract without engaging with the annualised wage arrangement clause in the applicable award. This position was emphasised in the Full Bench’s decision in 4 Yearly review of modern awards – Annualised Wage Arrangements [2019] FWCFB 4368 in which it stated:

Whichever annualised wage/salary arrangement an employer decides to implement for their award-covered employees, the employer must ensure that the annual wage/salary paid to the employee is sufficient to cover the award entitlements that would otherwise be payable. The award entitlements usually captured by such an arrangement are the minimum weekly wage, allowances, overtime, penalty rates and annual leave loading.

Employers may find the requirements under the award arrangements difficult to implement and manage. For example, under one of the award model clauses:

As noted later in this briefing, with the heightened focus on compliance with workplace laws, employers who opt for or continue contractual annual wage/salary arrangements should ensure that the contractual provisions clearly and properly establish the set-off arrangement.

Importantly, employers should have in place a process to ensure that the annual wage/salary paid to the employee is sufficient to cover their monetary award entitlements on an annual and pay period to pay period basis. In other words, the employer must be able to satisfy itself that the annual wage/salary does what it purports to do, which is to satisfy the employee’s award entitlements for the hours and manner in which they work.

Record keeping requirements, particularly in relation to any overtime hours worked, should also be adhered to.

The Federal Government continues to work through the issues that have arisen in relation to its proposed religious discrimination laws and, at present, there is no definite date for their implementation.

Key objectives of the proposed Religious Discrimination Bill 2019 (Cth) (Bill) are to “eliminate, so far as is possible, religious discrimination in public life” and ensure that people can, subject to certain limitations, “make statements of belief” (s 3(1)).

The explanatory material published with the Bill make it clear that under the proposed laws:

The National Inquiry into Sexual Harassment in Australian Workplaces is expected to be completed this year.

It is expected that the recommendations flowing from the Inquiry will address steps employers can take to prevent sexual harassment in the workplace, as well as proposed amendments to the current legal framework that may include increased obligations for employers.

In 2019, the Full Court of the Federal Court in Mondelez v Automotive, Food, Metals, Engineering, Printing and Kindred Industries Union known as the Australian Manufacturing Workers Union (AMWU) [2019] FCAFC 138 (Mondelez) held that a "day", for the purposes of determining the annual entitlement to 10 days of paid personal/carer’s leave for permanent employees, is calculated by reference to “the portion of a 24 hour period that would otherwise be allotted to work", rather than a “notional day, consisting of an employee’s average daily ordinary hours based on an assumed five-day working week”.

This caused a great deal of concern for a number of employers, particularly on the basis that the decision ran contrary to the manner in which paid personal/carer’s leave was accrued and paid, particularly for shiftworkers who did not work a standard day or a standard five-day working week.

Who is, or is not, a casual employee?

In October 2018, we wrote about the decision in WorkPac Pty Ltd v Skene [2018] FCAFC 131, and the finding that an employee, Paul Skene, was not properly categorised as a casual employee.

This issue will continue to be in the foreground in 2020, as two class actions claiming significant entitlements for “casual” employees will wend their way through the Federal Court. Also, a separate decision of the Full Court of the Federal Court on what is casual employment is also pending.

The Fair Work Ombudsman’s (FWO) Intelligence-led campaign annual report stated that an audit of more than 4,500 workplaces in 2017 – 2018 found that only 54% of businesses comply with workplace laws. Similarly, in 2019, the FWO’s Food Precincts Compliance Activity #2 report of 156 businesses in food precincts audited across the country found that 75% of businesses did not comply with workplace laws. Key issues were underpayments and a failure to keep and maintain accurate employee records.

Related to this, consultation on one of the Federal Government’s industrial relations discussion papers about potential criminal sanctions, such as jail terms of up to 10 years for serious worker exploitation, ended in late 2019. The outcome of the process is yet to be revealed, but with the heightened focus that this issue received in 2019, the attention will be on what the Government proposes to do to address this issue.

Given the increased regulatory focus and litigation risk resulting from underpayments and compliance, employers should assess whether current employment systems and processes are sufficient to ensure compliance.

We will keep you updated throughout the year about these and other employment and industrial relations issues.

We would like to acknowledge the contribution of Emma Gruschka and Ariel Curtis.