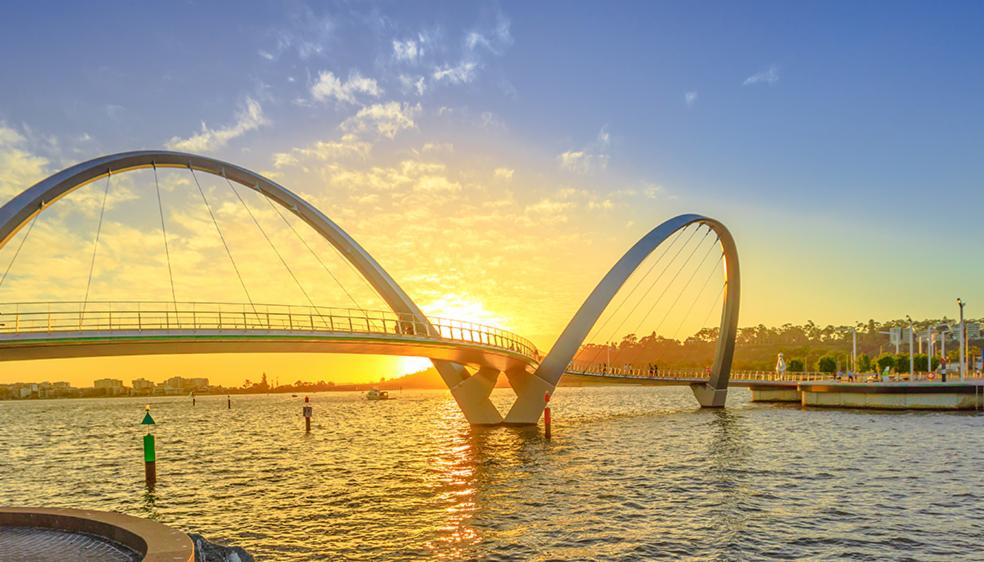 In a big week nationally for workplace health and safety (WHS):

Significant changes proposed under the WHS Bill include:

In addition to the WHS Bill, the WA Government has announced plans to increase the number of WorkSafe inspectors from 99 to 120, and to purchase 16 additional vehicles. PCBUs operating in WA should therefore expect a higher volume of workplace inspections from WorkSafe inspectors.

Like other States that have adopted the model WHS laws, if the WHS Bill is passed, PCBUs will have a primary duty of care to workers and other persons. Under the WHS Bill, a PCBU must ensure, so far as is reasonably practicable, the health and safety of workers and other persons (including workers engaged, or caused to be engaged, by the PCBU as well as workers whose activities in carrying out work are influenced or directed by the PCBU, as set-out in s 19).

This duty cannot be transferred to another person, however more than one PCBU can owe a duty of care to a worker—e.g. if a labour hire worker is assigned to a host employer, the host-employer and the labour hire company will owe duties under the WHS Bill.

Unlike other jurisdictions with the model WHS laws, the WHS Bill proposes a new duty to be imposed on providers of WHS services. Those providing WHS services must ensure, so far as is reasonably practicable, that their services will not put persons at a workplace at risk—e.g. if a recommendation on how to eliminate risks to WHS is made by a WHS consultant, and it ultimately results in a person being placed at risk, the duty may be breached.

Similar to a recent proposed amendment to the NSW WHS Act, the WHS Bill would make it an offence for a person to enter into, or offer to enter into, an insurance policy or indemnity arrangement for the payment of WHS fines. The WHS Bill also voids any insurance policy that seeks to indemnify a person for the payment of WHS fines. This follows a recommendation in the Boland Report, which suggested that such indemnity arrangements between WHS duty holders and insurers has the undesired consequence of reducing compliance with WHS Act obligations.

The WHS Bill proposes to introduce two separate industrial manslaughter offences. Both offences are linked to the existing WHS duties but require additional elements to be satisfied by the prosecution. The first found in s 30A, “Industrial manslaughter – crime”, will apply where a PCBU engages in conduct “knowing that the conduct is likely to cause the death of [an] individual" and "in disregard of the likelihood of death". This offence carries a maximum penalty of 20 years’ imprisonment and a $5,000,000 fine for an individual as well as $10,000,000 for a body corporate.

The second industrial manslaughter offence, s 30B “Industrial manslaughter – simple offence”, does not require the prosecution to establish that the PCBU knew the relevant conduct was likely to cause a death, only that the PCBU’s conduct caused the death. This offence carries a maximum penalty of 10 years’ imprisonment and a fine of $2,500,000 for an individual, as well as a fine of $5,000,000 for a body corporate.

Both offences may also be committed by officers of a PCBU. To be found guilty of either offence, it must be established that the PCBU committed the offence and that the PCBU’s conduct was either “attributable to any neglect on the part of the officer” or was engaged in with the officer’s “consent or connivance”.

Industrial manslaughter introduced in the Northern Territory and Victoria

Elsewhere, the NT Parliament passed the Work Health and Safety (National Uniform Legislation) Amendment Bill 2019 (NT) on 27 November 2019, which, when it commences, will insert an industrial manslaughter offence with the possibility of a life sentence into that jurisdiction’s model WHS laws. Unlike the proposed WA industrial manslaughter offence, the NT offence is not separated into two offences.

In the NT, a person commits the industrial manslaughter offence if:

The prosecution does not have to prove that the PCBU intended the conduct to cause the death of the individual to whom the health and safety duty is owed.

The NT offence carries a maximum penalty of life imprisonment for an individual, or 65,000 penalty units (currently $10,205,000) for a body corporate. The NT offence will commence on a date to be fixed by Gazette.

Under the amended Occupational Health and Safety Act 2004 (Vic), a person will commit workplace manslaughter when they engage in conduct that is negligent, in breach of an applicable duty owed to another person, and where the conduct causes the death of a person at or near a workplace.

A breach of the offences will carry with it a maximum penalty of 20 years imprisonment for an individual or a fine of 100,000 penalty units (currently $16,522,000) for a body corporate. The offences will be law by 1 July 2020 at the latest, or earlier by proclamation.

We recently prepared a more detailed summary of the Victorian offences here.

As of the time of writing, there are currently four Australian States and Territories with industrial manslaughter laws either currently in effect or soon to be introduced. These are Queensland (in effect), Victoria (passed), ACT (in effect) and the NT (passed). It remains to be seen if the WHS Bill will pass the WA parliament. We will keep you updated as the Bill progresses.

We have also updated our recently prepared table regarding each of the States, Territories and Commonwealth progress regarding the introduction of industrial manslaughter – you can access it here.

We would like to acknowledge the contribution of Sam Jackson.