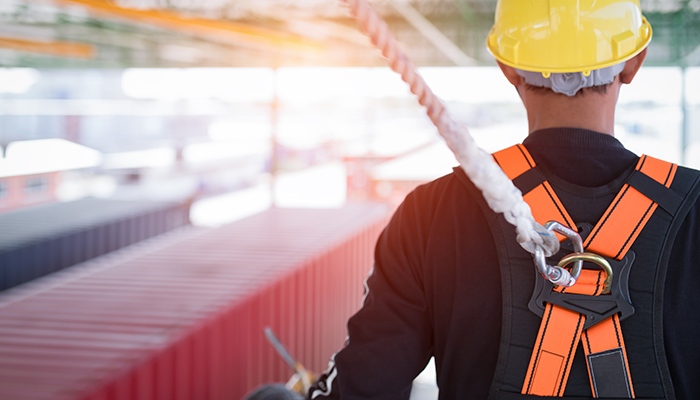 The Victorian Government introduced a Bill to Parliament on 29 October 2019 that will, if passed, insert new offences of ”workplace  manslaughter” into the Occupational Health and Safety Act 2004 (Vic.) (OHS Act).

However, the Victorian proposal has several important differences to the offences already in place and the offences being proposed in other jurisdictions. Its introduction will therefore add to the difficulties employers face when navigating work health and safety (WHS) laws in different states and territories following the failure to fully harmonise Australian WHS laws earlier this decade.

Critically, the new offences are linked to existing duties under the OHS Act. This means that although a new “negligence” standard will be introduced to WHS regulation in Victoria, ultimately, duty holders only need to continue complying with the existing duties to achieve compliance with these new offences. These new offences will capture only the most serious and negligent breaches of workplace safety, that would have already constituted serious offences under the OHS Act.

The key points are:

We would like to acknowledge the contribution of Madeleine Armstrong, Samuel Gray and Madeleine Matkowsky..