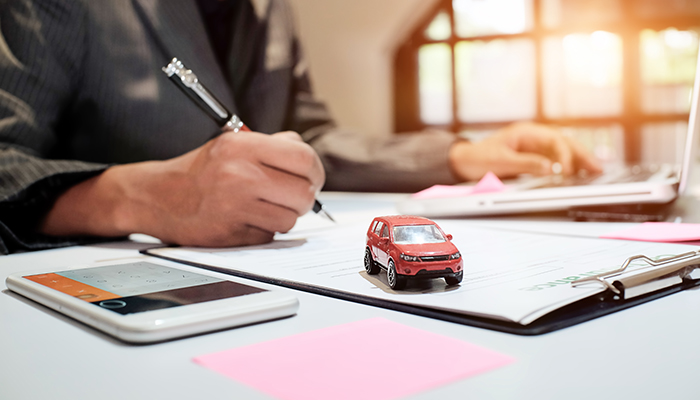 Last year, the Queensland Government announced a plan to crack down on “claim farmers”—telemarketer-like syndicates that have been increasingly making unsolicited contact with members of the public and harassing them to pursue compensation claims against compulsory third party (CTP) insurance policies.

Significant legislative changes are now being proposed by way of the Motor Accident Insurance and Other Legislation Amendment Bill 2019 (Qld), with Queensland being the first Australian jurisdiction seeking to make claim farming an offence, as well as introducing a range of other measures aimed at stamping out this ‘insidious practice’, as it was so described by Queensland Treasurer Jackie Trad[1].

Claim farming involves unsolicited contact by anonymous persons, often purporting to be calling on behalf of insurers or the Motor Accident Insurance Commission QLD (MAIC) to create an impression of legitimacy, who seek to pressure members of the public into pursuing a claim for personal injuries under the statutory insurance scheme for motor vehicle accidents. Claim farmers then on-sell an individual’s personal information for a fee to legal professionals or other claims management providers that bring the claim on the individual’s behalf.

Claim farming has been a mounting concern in recent times, particularly in Queensland, with approximately 37% of Queenslanders surveyed reporting they had been contacted by a claim farmer in 2018[2].

In addition to often being of a harassing nature, the practice has also raised considerable concerns regarding the privacy of individuals’ personal information. Additionally, there is the propensity for the practice to induce or promote the making of fraudulent claims, which in turn jeopardises the affordability and stability of CTP insurance schemes.

Notably, Queensland is seeking to be the first jurisdiction to prohibit claim farming by making it an offence.

The Bill also seeks to impose the following additional measures, inter alia, to assist in the prevention of claim farming and maintain the overall viability of the scheme:

The Queensland Law Society has wholly endorsed the Bill, which was heard in Parliament on 14 June 2019. It is presently being reviewed by the Queensland State Economics and Governance Committee.

We would like to acknowledge the contribution of Greer Stening.