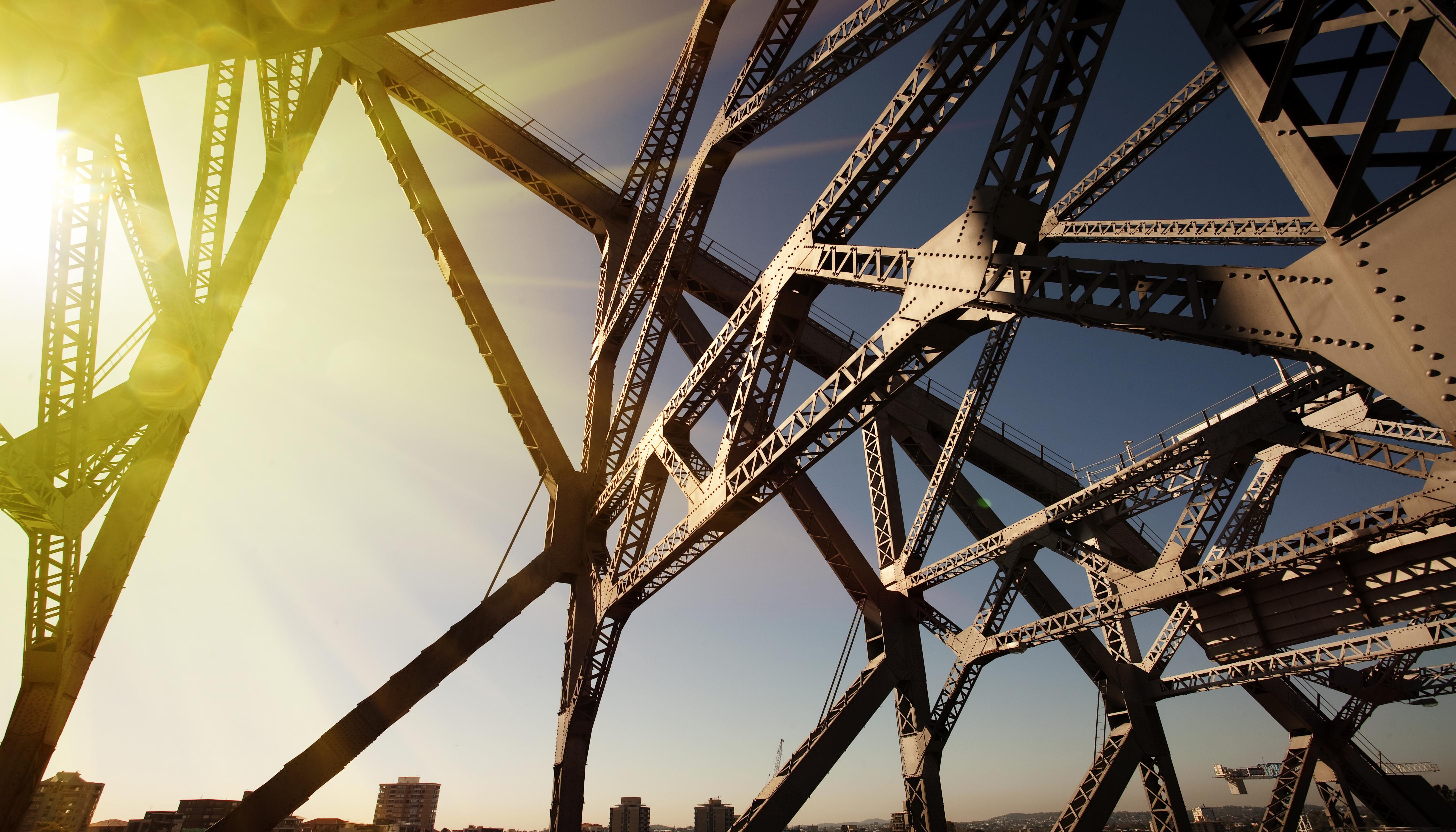 Hot off the press…

In a nationwide first this morning, Queensland’s Work Health and Safety Prosecutor (WHSP), Aaron Guilfoyle, has commenced proceedings against Brisbane Auto Recycling Pty Ltd (Accused) alleging it has committed the offence of industrial manslaughter, under s 34C of the Work Health and Safety Act 2011 (WHS Act).

We understand from media reports that the Accused was charged with industrial manslaughter in relation to a workplace fatality that occurred on 17 May 2019 (the incident). On the day of the incident, a worker was killed after being struck by a reversing forklift at a wrecking yard in Rocklea.

It will be alleged that the Accused caused the worker’s death because it failed to effectively separate pedestrians from mobile plant, and failed to effectively supervise workers, including the operators of mobile plant. If found guilty, the Accused company is liable to pay a fine of up to $10 million. At this preliminary stage, it is unclear what details of this case have led the WHSP to issue the company with the most serious charge available to it under the legislation.

The Accused’s company directors, Asadullah Hussaini and Mohammed Ali Jan Karimi, also face separate charges of engaging in “reckless conduct” under s 31 of the WHS Act. It has been reported that the charges relate to their alleged failures as directors to ensure the Accused had systems in place to eliminate or reduce the risk of injury or death from the interaction of pedestrians and mobile plant, as well as the failure to supervise.

The offence attracts a maximum fine of $600,000 each, or five years’ imprisonment upon conviction.

We understand the charges will be mentioned in the Holland Park Magistrates’ Court on Friday, 1 November 2019. We will keep you informed as further updates come to light.

We would like to acknowledge the contribution of Madeleine Armstrong.