Where are we up to with industrial manslaughter? 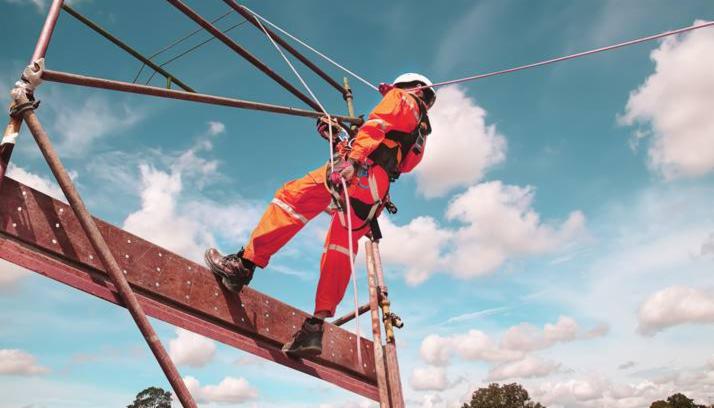 Any death in a workplace brings tragic and devastating consequences. Following the recent spate of high profile workplace incidents—e.g. those that occurred at Dreamworld and the Eagle Farm Racecourse—each Australian State and Territory is being prompted to consider whether existing laws do enough to enforce workplace safety. Rarely a week goes by without news of a new industrial manslaughter law being proposed across the country.

In this report, we look at the status of industrial manslaughter in each State and Territory (as well as the Commonwealth), and outline known details about the elements of the proposed offences.

At the time of writing:

Are the new proposed offences the same?

While there are some similarities, unfortunately a number of different elements also need to be considered. Australia’s move towards the harmonisation of work health and safety (WHS) laws appears to be taking another detour.

Where we're up to...in detail

The various differences are outlined in this PDF table as well as, where possible, whether the existing offence or proposed offence sits within WHS legislation or within the existing criminal legislation. We have also indicated who will investigate and prosecute the offence; the Police, the Director of Public Prosecutions (DPP) or the relevant WHS regulator (or a combination).

Update: We have updated the table with recent developments as at 5 December 2019, which you can access here.

We would like to acknowledge the contribution of Samuel Gray and Madeleine Matkowsky.