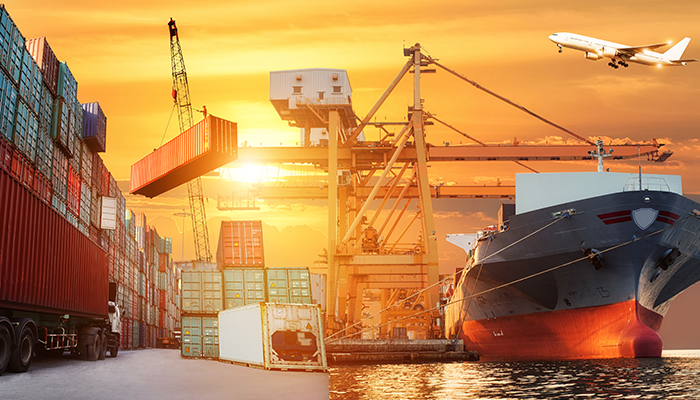 The Australian Transport Safety Bureau (ATSB) has opened the consultation process on its proposed amendments to the Transport Safety Investigation Regulations 2021 (TSIR). TSIR provides the framework for reporting of aviation, marine and rail occurrences to the ATSB. TSIR came into effect in September 2021 and the Unofficial Compilation of the current TSIR with the proposed changes can be accessed here.

Some of the key proposed amendments include:

Whilst the ATSB propose to broaden the definition of persons responsible for reporting aviation occurrences, those persons (such as an insurer) only have to report an occurrence if they have a reasonable belief that no other responsible person has reported it. Separately to these proposed amendments, there is discussion that the ATSB will seek to extend the written reporting timeframes from within 72 hours of an occurrence to within seven days for all operators (as defined in the TSIR).

For aviation insurers, the significant takeaway from these proposed amendments is that the ATSB is seeking to include insurers as a ‘responsible person’ requiring insurers to either gain assurance a reportable matter has been notified or make the notification itself. Whilst it is often the case that insurers are notified of an occurrence by its insureds and this can be some time after the occurrence, if the proposed amendments are passed then insurers will have to determine if it is a reportable matter then:

The consultation period closes on 7 March 2022. Any person or entity intending to provide feedback on the proposed amendments is encouraged to do so here.

We would like to acknowledge the contribution of Taylor Crydon.