A Commonwealth Government employee (PVYW) was injured while engaging in consensual sexual intercourse in her motel room during an overnight work trip.

PVYW argued before the Administrative Appeals Tribunal (AAT) that "because she was at the motel at the instigation of her employer, her injuries were suffered in the course of her employment and were compensable."

The AAT rejected the claim on the basis that PVYW's activity at the time of injury was not associated with her employment and was not at the direction or request of her employer. This meant that it was not considered to have been suffered in the course of her employment. PVYW successfully appealed that decision in the Federal Court, which found she was entitled to compensation. Comcare then appealed the Federal Court's decision to the High Court.

Comcare wanted the High Court to allow the appeal and to find that the injury did not arise out of PVYW's employment, and further, that the mere fact that it occurred in the course of PVYW's employment was insufficient for compensation to be payable. Comcare sought to convince the Court that regard should be had to the activity an employee is undertaking at the time they are injured, rather than just whether they are in a place that their employer requested or directed them to be. Comcare did not consider it should be liable to pay compensation to PVYW given the circumstances of her injury.

We represented Comcare in its appeal to the High Court.

The key issue in question was whether PVYW's injury was compensable. This  required careful consideration of the meaning of the phrase "arising out of or in the course of employment".

In this case, the injury occurred while PVYW was engaging in an activity during an interval or interlude in a period of work. The Court therefore needed to consider whether:

We achieved an outstanding result for our client. The High Court allowed the appeal and held that Comcare was not liable to pay compensation to PVYW.

The Court majority agreed with Comcare's argument that determination of whether an injury (in an interlude or interval) occurred in the course of employment required consideration of both elements of the "arising out of, or in the course of" test, namely presence at place and the activity being undertaken.

Specifically, the majority stated that "for an injury occurring in an interval or interlude in a period of work to be in the course of employment, the circumstance in which an employee is injured must be connected to the inducement or encouragement of the employer." 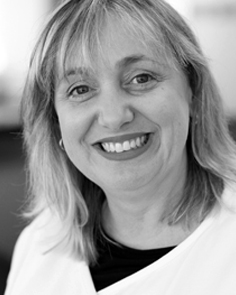 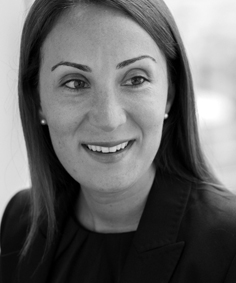 09-09-20 | The Evolving Workplace: The importance of a reasonable and measured performance management process