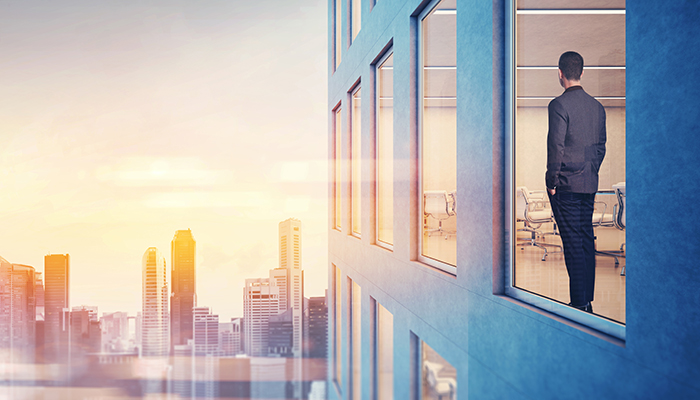 This week many employers have continued to consider what their workplaces will look like in the coming months as the curve continues to flatten. This has included a focus on staff returning to the office safely and how workplaces will adapt to incorporate new work practices that have been successful during the pandemic.

We’ve also seen some important decisions handed down this week in the employment law space. Most significantly, this includes the long-awaited Qantas decision looking at whether employees can access personal/compassionate leave when stood down as a result of COVID-19. We explore these decisions in more detail below and what they mean for your workplace.

Can workers access paid personal, carer’s and compassionate leave while stood down?

Further to our earlier updates the Federal Court has handed down its decision on whether Qantas employees stood down due to the COVID-19 pandemic can access paid personal leave (sick) leave, carer’s leave and compassionate leave during the stand down period.

In what commentators have described as a victory for common sense, Justice Flick found that it would not make sense for stood-down workers to get paid personal/carer’s (sick) and compassionate leave because they were not at work in the first place.

Unions for Qantas employees argued that workers were entitled to access personal/carer’s (sick) and compassionate leave despite the stand down, just as Qantas had allowed them to access annual leave during this time. The unions also argued that employees were not taken to be stood down during a period when they were otherwise “authorised to be absent from work” i.e. the personal/carer’s or compassionate leave was an “authorised absence”.

In his judgement Justice Flick disagreed with the Union’s case. Justice Flick instead decided that provided an employee has been lawfully stood down (and thus there was no work that the employee could usefully do) they could not access personal/carer’s and compassionate leave.

Justice Flick looked to the object and purpose of leave and referenced the recent Mondelez [2019] FCAFC 138 Federal Court decision, which characterised personal leave as a form of “statutory income protection”. He determined that in the current dispute there was no income to protect because there was no available or required work from which to derive income.

The decision sheds significant light on the operation of the Fair Work Act’s stand down provisions under ss 524 and 525 noting that the provisions have a dual purpose of both providing financial relief to the employer in a situation where the employer has no work for the employees to usefully do through no fault of their own, and to protect the employees from termination brought about by the absence of work.

At this stage no appeal has been lodged by Qantas employees, but we expect it will be and will keep you up to date with any news on this issue.

A string of recent decisions issued by the Fair Work Commission have shed light on the scope of the Commission’s power in dealing with ‘JobKeeper disputes’ under section 789GV of the Fair Work Act 2009 (Cth) (FW Act).

Since the FW Act was varied to insert a new Part 6-4C allowing employers more flexibility in dealing with employees who qualify for JobKeeper payments, a large number of employees have filed JobKeeper disputes with the Commission disputing JobKeeper-related decisions by their employers.

In a statement issued on 8 May 2020, the President of the Commission announced that only 25% of JobKeeper disputes properly fell within the Commission’s jurisdiction. One of the key jurisdictional issues has been whether the Commission has the power to deal with a dispute about whether a casual employee is an “eligible employee” in respect of whom an employer can claim JobKeeper payments.

On 18 May 2020, Deputy President Gostencik issued the first decision confirming that the Commission does not have jurisdiction to determine a dispute about employer or employee eligibility to participate in the JobKeeper Scheme. The Deputy President found that eligibility issues do not involve a dispute about the operation of Part 6-4C and are therefore outside of the Commission’s jurisdiction. A number of further decisions confirming this view have been issued by the Commission in recent days.

We would like to acknowledge the contribution of Luke Holland, Lawrence Leung and Ben Gottlieb.