When is a cause of action discoverable?

Emily is an insurance litigator with experience across several lines of insurance, including general liability, property damage, motor vehicle and workers' compensation. 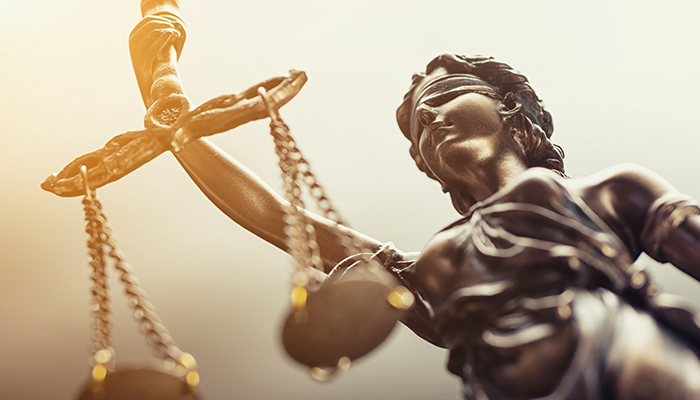 In the recent decision of Best v Rosamond, the New South Wales Court of Appeal considered the issue of whether a cause of action was ‘discoverable’ within ss 50C and 50D of the Limitation Act 1969 (NSW) (Act) three years prior to the commencement of proceedings.

On 9 January 2015, Mr Rosamond assaulted Mr Best in his Mosman home causing injury to his left eye. Mr Best commenced proceedings in the District Court seeking damages on 17 August 2018, more than three years after the assault.

The primary judge’s decision centred on whether Mr Best knew or ought to have known his “injury was sufficiently serious to justify the bringing of a cause of action” for the purposes of s 50D(i)(c) before 17 August 2015, being the date three years prior to the commencement of proceedings.  His Honour found against Mr Best, concluding the claim was statute barred because it was commenced more than three years after the cause of action was discoverable under the Act.

In reaching this decision, the primary judge made three important findings.

Mr Best appealed.  The issue on appeal was whether, acting reasonably, Mr Best’s cause of action was “discoverable” before 17 August 2015.  The Court of Appeal delivered a unanimous judgment, dismissing Mr Best’s appeal with costs.

Payne JA (with Leeming JA and Bell P agreeing) found that each factual finding made by the primary judge was amply justified and did not give rise to any reason to doubt the conclusion that, acting reasonably, Mr Best’s cause of action was “discoverable” before 17 August 2015. The Court agreed with the primary judge’s finding that even if there was evidence to support Mr Best beginning to struggle from the emotional impact of the assault after 17 August 2015, it could not undermine the finding that had he taken reasonable steps to obtain legal and medical advice prior to that date, he would have known that his injury was sufficiently serious to justify bringing a claim.

It was confirmed by the Court of Appeal that the correct test for the operation of ss 50C and 50D is that outlined in Baker-Morrison v State of New South Wales [2009] NSWCA 35. The Court accepted that the steps necessary to satisfy the test of “all reasonable steps” are flexible, and in most circumstances, the step of instructing a solicitor will be sufficient. In this case, Mr Best failed to consult a solicitor in the eight months between the assault and 17 August 2015.

The Court of Appeal agreed that had Mr Best consulted a solicitor at any time in the months after the assault, he would have been informed that if his version of events were accepted, his injury was sufficiently serious to justify bringing an action against Mr Rosamond. This led to the inescapable conclusion Mr Best’s cause of action against Mr Rosamond was “discoverable” prior to 17 August 2015.

This decision turned on its own facts and the manner in which the primary claim and appeal were approached by the Plaintiff/Appellant.  The fact that the Plaintiff’s claim for damages for assault was relatively straightforward and his injuries and continuing physical symptoms were serious and ongoing, should have been enough to alert him to the fact his cause of action was discoverable and prompted him to obtain legal and medical advice before he did.  This decision is a timely reminder to plaintiffs to take adequate and reasonable steps to obtain medical and legal advice within a timely period following an incident or injury that may give rise to a cause of action.  It also serves defendants to carefully consider the medical, objective and other evidence available as to “discoverability” outlined in s 50D of the Act when, on the face of it, a claim has been commenced out of time.

We would like to acknowledge the contribution of Alexander Colagiuri.