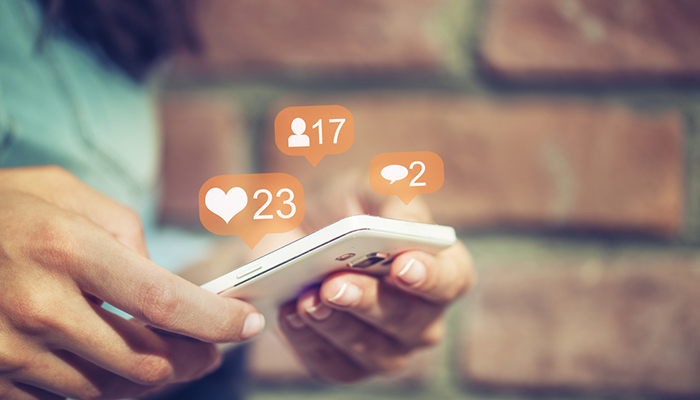 A recent decision of the High Court makes operators of public social media pages potentially liable for defamation for comments made by third parties on their posts.  What happened and what are the ramifications?

Mr Voller filed a claim in the Supreme Court of NSW against three media outlets—Fairfax Media Publications, Nationwide News (a subsidiary of News Corp) and Australian News Channel (Sky News)—alleging that third-party comments on the Facebook pages of the media outlets were defamatory of him.

The common attributes of the Facebook pages were that:

Each of the media outlets maintained Facebook pages for the purpose of increasing traffic to the outlets’ websites and to increase engagement with, and popularity of, profiles and pages on Facebook through “likes”, “shares” and “comments” on individual posts. The increase in readership and page engagement resulted in an increase in advertising revenue from both the media outlets’ websites and Facebook pages.

The parties agreed in the Supreme Court to a pre-trial determination of whether owners of public Facebook pages would be liable for comments made on their posts by third parties. This was the only question on appeal before the High Court.

There has been no judicial determination of the broader issues in the case, in particular whether the comments complained of were defamatory or whether any defence is made out. Those questions have been returned to the Supreme Court of NSW for determination.

In defamation law in Australia, publication occurs where a statement is communicated, by any means, to any other person.

Justice Rothman, the primary judge in the Supreme Court of NSW, concluded, based on the evidence presented by the media outlets, that the media outlets were aware that some of the posts, more than others, were made to invoke interest and engagement from the public and were likely to “excite” comments that may be defamatory.

The media outlets contended on appeal that for them to have “published” the third-party comments complained of, they must have had knowledge of the defamatory comments and intended for that material to be conveyed which, they contended, they did not.

The Court found that the publication of articles on the media outlets’ Facebook pages facilitated the communication of the third-party comments. By creating a platform, by way of a Facebook page, for third parties to post comments, the media outlets participated in the communication of those comments (which may or may not carry defamatory imputations) and were publishers of those comments for the purpose of defamation.

But what about comments that were unwarranted and entirely unrelated (to the subject matter of the original post)?  Would media outlets still be liable for those? The short answer is, yes.

On this issue, Justice Edelman disagreed with the majority in his judgment and instead considered that intention to publish the particular comment was necessary. He considered the consequence of the finding by the majority would result in owners of public social media pages to be liable for publication of unwarranted and unrelated third-party comments to the original post. He likened the outcome to a television broadcaster being liable for defamation as a result of it accidentally capturing in the background of its report an unknown stranger walking past wearing a t-shirt with a defamatory message or carrying a defamatory placard. His Honour commented that such finding made “no meaningful sense”.

The effect of the decision means that any owner of a public social media page or account (be it an individual, business or association) is a potential publisher of every comment made by every person on that page.

It remains to be seen, but it may be difficult for the media outlets to now succeed in that defence given Justices Gageler and Gordan’s conclusion at [105] that “[t]he creation of the public Facebook page, and the posting of content on that page, encouraged and facilitated publication of comments from third parties. The [media outlets] were thereby publishers of the third-party comments.”

What does the decision mean?

Voller makes clear to owners of any public page or account across all social media platforms and websites that if they allow, and thereby facilitate, third-party comments, they may be liable for any defamatory imputations in those comments.

What can you do?

The only fail-safe is for owners of public pages and accounts to disable comments entirely. Of course, that entirely limits engagement and largely defeats the purpose of a public social media page.

An alternative is to appoint a dedicated moderator to either approve comments or immediately remove comments that may be considered defamatory. That, of course, has a significant cost, which would be prohibitive for many organisations.

Neither solution is particularly palatable.

Justices Gageler and Gordon observed at [89] that Commonwealth and State Parliaments “have determined for the time being [the current legislation enacted, maintained and reviewed by the Parliament[3]] to be appropriate against the background of the stable application of common law principle” [emphasis added].

It is understood that a stage two review of the Model Defamation Provisions is currently underway, which will focus on the responsibilities and liabilities of digital platforms for defamatory content published online. It may be left the legislature to enact amendments to the uniform defamation legislation to overcome the effect of the decision. If they do not, we in Australia may be stuck with defamation laws that are somewhat incongruous with the scope, pace and intent of social media.

We would like to acknowledge the contribution of Leanne Hsieh.