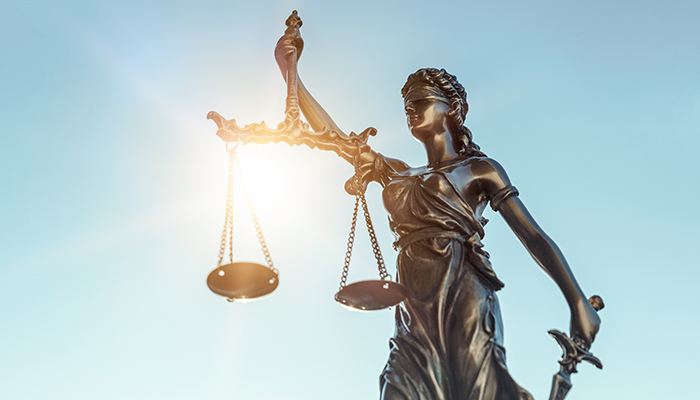 Following an inquiry by the Legislative Council, Legal and Social Issues Committee (Committee) into a legislated spent convictions scheme in 2019, the Spent Convictions Act 2021 (Vic) (Act) received royal assent on 30 March 2021. The main provisions in the Act will commence operation on 1 December 2021 unless it is proclaimed to commence operation on an earlier date.

The purpose of the Act is to:

What is the spent convictions scheme?

The Scheme limits the use and disclosure of certain eligible (typically older, less serious) offences, after a set time period has elapsed (i.e. the “conviction period”) if, during that period, the person has not re-offended. The Scheme excludes people sentenced for more serious crimes or for long periods of imprisonment.

Under the new legislation, certain convictions will be cleared or “spent” either automatically or upon application, from an offender’s criminal record after a conviction period has elapsed of five years for juvenile offenders and 10 years for adult offenders. In addition, the offender will not be required to disclose the existence of the spent conviction or provide information in relation to it, for example, when applying for a new job or rental property. Law enforcement (i.e. the police and courts) will continue to have full access to an offender’s criminal history, but complete records will only be released to third parties as necessary to perform risk assessments—such as working with children checks.

As Fiona Patten, Chairperson of the Committee clarified, the purpose of the Scheme is to control the public availability of a person’s criminal record to employers and others, in order to promote the effective rehabilitation of offenders, rather than “placing stigma on individuals that follows them for the rest of their lives”.

By introducing the Act, people with historic convictions who have rehabilitated themselves are able to “wipe the slate clean” and move forward in the knowledge they cannot be discriminated against for an historic offence. Former Attorney-General Jill Hennessy confirmed that, “A minor offence in the past should not be a life sentence—this scheme will break the cycle of disadvantage faced by too many Victorians as they seek to turn their lives around”.

The overarching aim of the Scheme is to prevent discrimination on the basis of certain previous convictions. To this end, the Act amends the EO Act to include spent convictions as a personal protected attribute. It will now be unlawful for a person to discriminate (i.e. treat, or propose to treat, someone unfavourably) on the basis of a spent conviction. In practical terms, it will be unlawful to be refused a job, dismissed from employment, denied training opportunities or promotion, be subjected to less favourable working conditions, or be harassed at work because of a spent conviction.

As the Australian Human Rights Commission states, the inclusion of spent convictions as a personal protected attribute under the EO Act is intended to remove stereotypes and to allow, “individuals to participate in society on the basis of their individual merits” rather than being judged and unduly penalised by a prior, spent conviction.

The change provides clarity for Victorians about the lawful use of criminal records and provides a mechanism for people to seek redress if they have been unfairly and unlawfully treated on the basis of a spent conviction. Providing protection against discrimination in this context is supported by human rights principles and is consistent with the spent conviction scheme across Australia.

We would like to acknowledge the contribution of Madeleine Armstrong and Taylor Burt.