Calvin is a property lawyer who specialises in large scale acquisitions and divestments, leasing matters, joint ventures and developments. His clients particularly value his in-depth knowledge of property law as well as his strong commercial and resolution-focused approach. 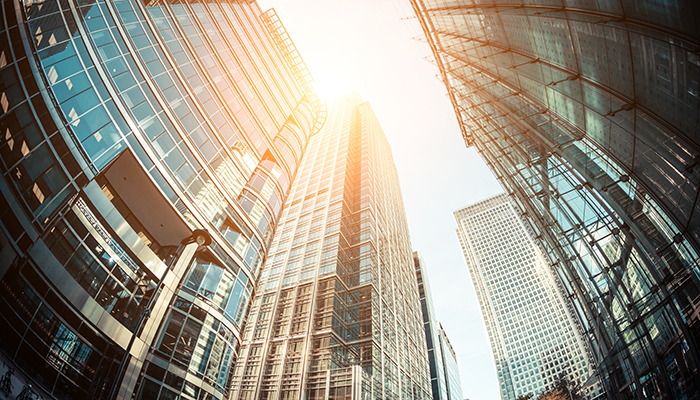 The Victorian State Government delivered its budget on 20 May 2021, which included increases in the rates of stamp duty and land tax.

Legislation in the form of the State Taxation and Mental Health Acts Amendment Bill 2021 (Amending Bill) soon followed; we have summarised below some of the proposed key changes in respect of stamp duty and land tax.

The Victorian Government also announced a new “windfall gains tax” on profits made by landowners as a consequence of rezoning. These changes do not form part of the Amending Bill and are also summarised below.

The changes introduced to Victorian stamp duty include:

Transitional provisions apply where any dutiable transaction or relevant acquisition of an interest in a landholder occurring on or after 1 July 2021 but, under agreements or arrangements entered into prior to the above date are not subject to this new rate.

Note that duty surcharges applying to foreign purchasers apply on top of these new rates.

In summary, the changes introduced to Victorian land tax include:

The Victorian Government also announced a new “windfall gains tax” on profits made by landowners where those profits are made as a consequence of planning decisions to rezone land to create new residential estates.

This scheme is set to apply from 1 July 2022 and the Victorian Government will shortly introduce such legislation.