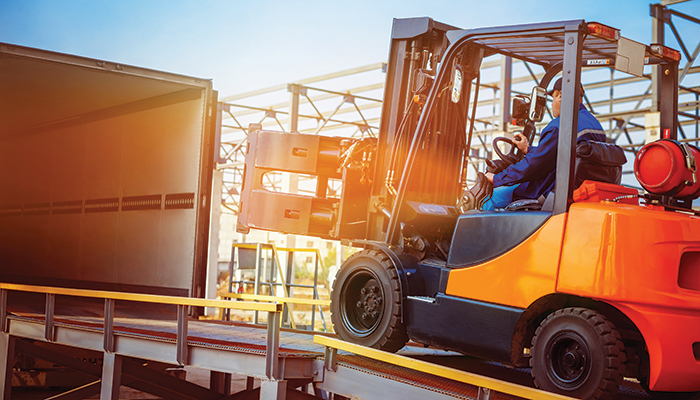 Defendants’ lawyers are always looking to challenge the reliability and credibility of plaintiffs. However, two recent personal injury cases in Victoria may take the wind out of defendants’ sails.

In 2014, Mr Qayom attended the Xanadu Playcentre with his wife and two daughters where he injured his neck and spine and sustained psychological injury as a result of trying to ‘rescue’ his daughter from a platform.

At trial, the Xanadu Playcentre admitted liability and the only issue was the assessment of damages. Mr Qayom sought compensation totalling $1.6 million.

The Xanadu Playcentre submitted damages should be assessed between $460,000 and $510,000 and attacked Mr Qayom’s credibility alleging:

John Quilligan, Copyshift’s Head of Sales and Business and also a Director of the company, claimed that he sustained an injury after a forklift ran over his feet, which caused a micro-abrasion that became infected—leading to an infection in the bone and the resultant amputation of his lower right leg. Mr Quilligan is a blind diabetic with significant pre-existing pathology, including being diagnosed with Charcot’s Foot syndrome. Mr Quilligan was granted leave to proceed without having obtained a Serious Injury Certificate because he suffered a life threatening condition unrelated to the proceeding.

The Court found that there was no connection between the incident and the blister or the blister and the infection. The injury was not considered work-related and his Serious Injury Application was dismissed.

What does this mean for you?

These judgments are reminders that Victorian Courts’ inclination start from the position that the plaintiff is a credible witness. If defendants do intend to attack a plaintiff’s credibility, this decision needs to be backed up by comprehensive medical reports and surveillance materials to substantiate their assertions.