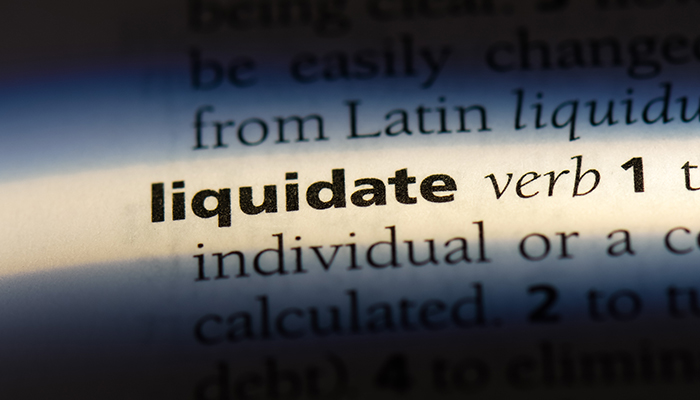 If it walks like a duck and it quacks like a duck, then it probably is a duck … but what evidence do you need to prove that it is a duck? In insolvency parlance, if a company’s assets have been transferred for little value and the benefiting entity is related to the company, then chances are there has been what is commonly referred to as phoenix activity - but what is required to prove it?

The recent case of In the matter of Intellicomms Pty Ltd (in liquidation) [2022] VSC 228 (Intellicomms) was the first to consider the s 588FDB creditor-defeating disposition provision in the Corporations Act 2001 (Act), which was introduced to combat illegal phoenixing of a company and provide guidance on the evidence necessary for a liquidator, or other eligible applicant party, to successfully establish a phoenix had taken place and seek orders for the undoing of the transaction.

Phoenix activity occurs where the directors of a company (usually facing financial difficulty) strip the company of assets and transfer them at no value or at an undervalue to a new entity.  The effect (and often the intent) is to allow the continuation of the business of the company in the new entity with no debts with the effect of putting the old company’s assets beyond the reach of its creditors.

In February 2020, a new regime specifically aimed at combating illegal phoenix activity in Australia was introduced into the Corporations Act 2001 including s 588FDB - creditor-defeating disposition.

The provision provides, inter alia, that:

Section 588FE(6B) of the Act provides that if a creditor-defeating disposition occurred during the 12 months ending on the relation-back day[1] when the company was insolvent (or became insolvent because of the transaction) then the transaction is void and capable of clawback by the liquidator by way of payment or reversal of the transaction.

With the decision of Gardiner AsJ delivered on 11 May 2022, Intellicomms becomes the first decision to deal with operation of the creditor-defeating disposition” provisions.

The liquidators of Intellicomms against Tecnologie Fluenti Pty Ltd (TF) commenced proceedings seeking orders voiding a Sale Agreement by which Intellicomms’ property and assets were transferred to TF including its business records, goodwill, intellectual property, shares in subsidiary companies in New Zealand, office equipment, computer hardware and telephone numbers. The Sale Agreement was entered into on the same day Intellicomms was placed into creditors voluntary liquidation on 8 September 2021.

The facts relied upon by the liquidators to assert that the Sale Agreement facilitated a phoenix and ought to be held void were:

Very early in the Gardiner AsJ decision at [16], his Honour found that, having regard for the concession made by senior counsel for TF, the facts established that the Sale Agreement had “all the hallmarks of a classic phoenix transaction”.

Gardiner AsJ stated at [21] of his decision that “the ultimate question for consideration was whether the liquidators had established that the amount payable under the Sale Agreement was less than the lesser of the market value and the best price reasonably obtainable for those assets within the meaning of s 588FDB, and, if so, whether the relief sought by the liquidators should be granted”.

The liquidators relied on an expert report, which attacked the foundations of the July, August and September 2021 valuations as well as the expert witness statement relied on by TF at the trial. The liquidators also relied on evidence from QPC that it was interested in purchasing the assets of Intellicomms for a value significantly greater than the price paid by TF and interest from four other stakeholders in purchasing some or all of the business and assets of Intellicomms.

Gardiner AsJ ultimately found, having regard to the expert evidence, that the consideration paid by TF for the assets disposed of under the Sale Agreement was less than both the market value and best price reasonable obtainable by Intellicomms for those assets.

Intellicomms was a case of blatant illegal phoenixing.

Nonetheless, as the first decision to consider the creditor-defeating disposition provisions, the Intellicomms case provides helpful guidance on the proof required to establish that the impugned assets were disposed of for less than market value and the best price that was reasonably obtainable by the company for the property, having regard for the circumstances existing at the time so as to establish a right to clawback property transferred as part of a phoenix.

Cases in pursuit of assets transferred in less blatant instances of illegal phoenix may now follow.

[2] Based on an affidavit of Scott Chambers, director of QPC and relied on by the liquidators.