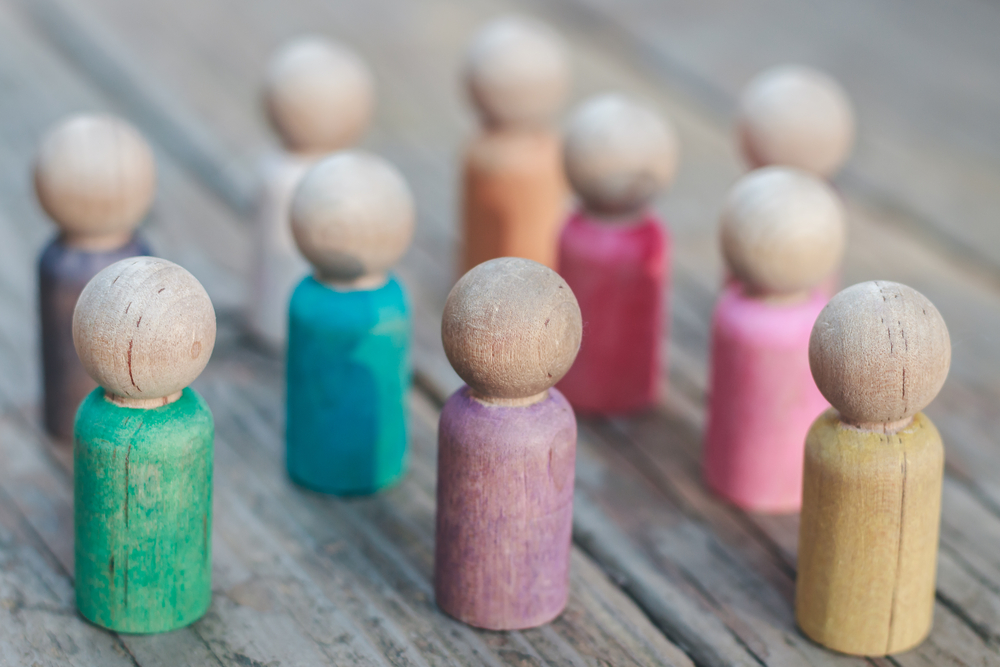 Subject:Roman Catholic Trusts Corporation for the Diocese of Sale v WCB [2020] VSCA 328 and

The following two judgements handed down in 2020 relate to the validity of the Deeds of Release entered by victims of historical sexual abuse and taking into account the new remedial legislative amendments.

While the cases are contextually similar, the reasoning adopted by the court were markedly different given the differing facts in consideration. Ultimately, these cases show that caution should always be exercised when entering Deeds; and that the existence of remedial legislation and its enforcement is discretionary and does not guarantee that the court will set aside an otherwise lawful Deed.

Facts and basis of claim

Facts and basis of claim

WCB was the first case since legislative amendments were made in 2019 to set aside a Deed in these circumstances. It demonstrated that the conditions surrounding the Deed are of significance; and that issues relating to and arising from the lapse of time since the accrual of the Plaintiff's cause of action is case specific and not always a relevant concern in determining whether setting aside the Deed is just and reasonable.

The matter of JMW1 shows that, despite a deeper understanding of the impacts of legal barriers in historical sexual abuse matters, and legislative developments aimed at alleviating the effects this had on survivors' previous claims, the Court may still find the Deed to be valid and a bar to the present proceedings.

JMW1 also reinforces for legal practitioners the importance of keeping detailed contemporaneous file-notes. His Honour found that JMW1's former solicitor's file-notes established beyond any doubt that JMW1 knew exactly what was happening and the consequences of his decision.

If you have any questions on this case summary, please contact Jehan Mata.

We would like to acknowledge the contribution of Georgia Mineo.