The importance of thorough forensic investigation into causation 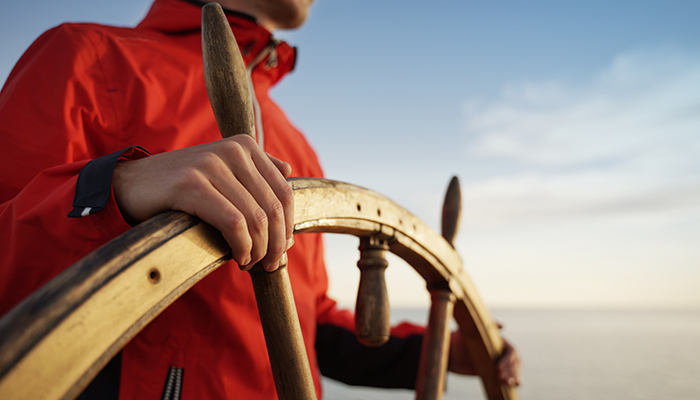 In the recent Perth Registry, Administrative Appeals Tribunal decision of Stephen Ryan v Swire Pacific Ship Management (Australia) Pty Ltd 1 July 2020, the Employer was successful in defending a claim for seafarers’ compensation and persuading the Tribunal to find that the Applicant did not suffer an incapacitating incident during the course of his employment with the Employer by:

The Tribunal made the following findings:

Relevant issues of the case

This decision reinforces that, when defending a claim for compensation for an injury or disease during the course of employment, one should always ensure that: