Helen is an experienced property and development lawyer and is a NSW Law Society Accredited Specialisation in Property Law. Her many years’ experience practising in the complementary areas of property, development and leasing enable Helen to provide timely and astute advice to her Hunter-based clients within the public and private sector.

Andrew is an experienced property lawyer, known for providing exceptional service to his clients. Andrew looks for different ways to help and engage with his clients, taking the time to understand their needs, adding value to their projects. 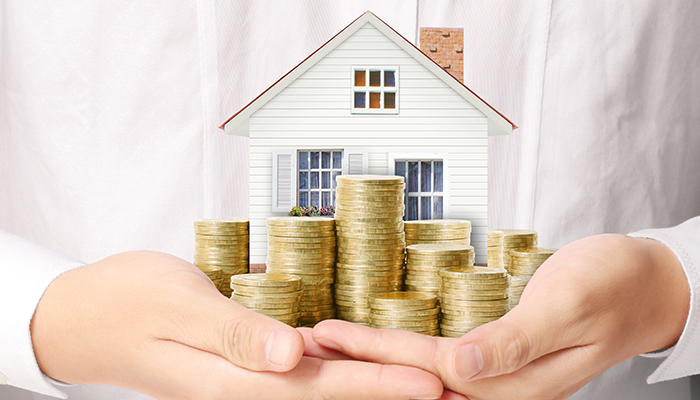 In a recent Decision, the question before the Supreme Court of NSW was whether the right to obtain ownership of property under the Real Property Act 1900 (NSW) (the RP Act) formed part of a deceased estate.

In Pauperis v Pauperis [2020] NSWSC 1470, the Court held that the Deceased (Mrs Pauperis) had a possessory interest of properties at the time of her death. The Court established that Mrs Pauperis’s son Kurt (the Executor) did not have adverse possession of the properties in his personal capacity, commonly referred to as “squatters’ rights”. Instead he would need to prosecute an application (on behalf of the Deceased’s estate) for a possessory title over the properties in question and to sell them, dividing the proceeds pursuant to Mrs. Pauperis’ will.

To explain the Court’s ruling further, we define “adverse possession” and provide background to this complex case—including a timeline.

Adverse possession, commonly referred to as squatters’ rights, allows a person to take legal ownership over property which they have exerted dominion over for a continuous, uninterrupted period of not less than 12 years.

A person making an application for possessory title must hold property adverse to the interests of the registered proprietor and must support their claim with a plan of survey and statutory declarations made by the applicant and several disinterested parties willing to support the applicant’s claim.

Under Mrs Pauperis’s will, she left the rest and residue of her estate to her three sons (Kurt, John and Ralph), however John died shortly after their mother’s death, leaving Kurt as the sole Executor.

The Plaintiff brought proceedings before the Court claiming that, as at the date of his mother’s death, she was in legal possession of the Edward Street and Sanctuary Point properties and his brother, the Executor, only lived at the Edward Street property and maintained the Sanctuary Point property by arrangement with Mrs Pauperis. The Plaintiff claimed that at the date of her death, Mrs Pauperis was entitled to obtain possessory title to the properties and the Executor had an obligation to make applications for possessory title for the benefit of the estate.

To help explain the relationships, here is a timeline of key events leading up to the proceeding.

The Court found it was clear that prior to 1988, Mrs Pauperis was in possession of the Edward Street property and that she exercised dominion over the property by renting it out.

While Justice Parker did not disagree with the Executor’s claim of residing at the Edward Street property from approximately 1988 and that they maintained the Sanctuary Point property, his Honour found that this was by arrangement with Mrs Pauperis. Despite the Executor claiming to have paid rates for the properties, the Court was not satisfied that the Executor exercised any rights of occupation or dominion over the land which was adverse to that of Mrs Pauperis. His Honour held:

“Possession is a legal concept. A person who has possession of land is entitled at law to exclude others from the property, and to resist being excluded by anyone else, apart from a person having better title at law … the deceased [Mrs Pauperis] manifested an intention to assume dominion over the properties to the exclusion of others.”

The Court held that the Executor had a duty to the estate to make an application for possessory title under the RP Act. Referring to Strel v Cordia [2016] NSWSC 1596, His Honour noted: “I am satisfied that the deceased [Mrs Pauperis] went into possession of the two properties following Mrs Steigis’ death and retained possession up to the date of her own death in January 2012”.

The Court’s conclusion was that at the time of her death, Mrs Pauperis had a possessory interest in the Edward Street and Sanctuary Point properties, which entitled her to apply for possessory title over those properties. On Mrs Pauperis’s death, the Executor had a duty to apply for adverse possession over the properties on behalf of the Deceased’s estate.

In drawing its conclusion, the Court also considered Mrs Pauperis’s testamentary intentions. Given her will clearly provided for her estate to be distributed equally between her three sons, his Honour did not accept that Mrs Pauperis intended for the Executor to obtain a greater benefit over his siblings.

We would like to acknowledge the contribution of Sidney Landis.