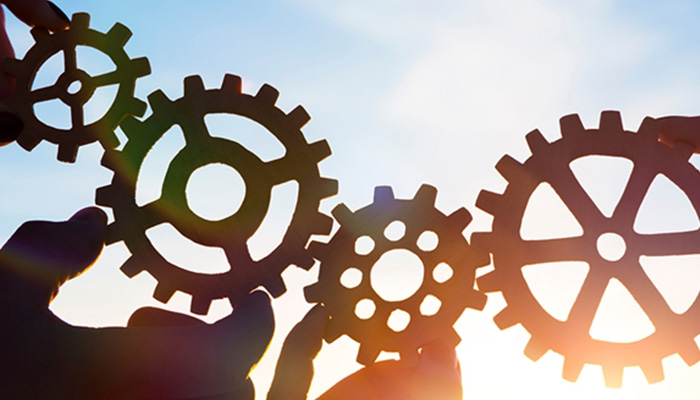 MOTOR ACCIDENTS—Merit review—calculation of pre-accident weekly earnings (PAWE)—claimant was overseas for majority of year prior to accident—had been working for approximately a six week period prior to accident—insurer calculated PAWE by dividing earnings in approximately a six week period by 52—claimant asserted this was incorrect and incommensurate with his earnings before he went overseas. Findings: preferred method, most consistent with the Motor Accident Injuries Act 2017 object to provide financial support is to divide earnings by six weeks, rather than 52—PAWE calculation overturned.

The claimant was injured on 25 April 2020. For the majority of the year prior, the claimant was travelling overseas. In the 52 weeks prior to the accident, he had earned $3,476 across approximately a six week period between 12 March and the date of the accident. The insurer calculated the claimant’s PAWE to be $66.85, by dividing $3,476 by 52 weeks. The claimant disagreed with this calculation.

The Commission found that the insurer’s calculation of PAWE was incorrect. It reasoned that “the method … provides an ineffective level of compensation, bearing in mind the objects of the Act set out at s 1.3 Objects of Act particularly at: (2)(b) to provide early and ongoing financial support for persons injured in motor accidents”. The Commission instead calculated PAWE to be $540.59, by dividing $3,476 by the six weeks and three days in which the claimant was earning income. It remarked that this more accurately reflected the claimant’s previous earning capacity.

MOTOR ACCIDENTS—Merit review—claimant assessed as having minor injuries—insurer disputed claim for costs in accordance with maximum regulated amount of $1,660—whether under s 8.10 of the Motor Accident Injuries Act 2017, costs claimed were reasonable. Findings: payment of costs not contingent upon success—maximum costs allowable by regulations not payable in all circumstances—claimant’s submissions and work done not complex—costs assessed at $1,000.

The claimant was assessed by the Commission’s Medical Assessors as having minor injuries. The insurer disputed the claimant’s claim for costs. It submitted that the claimant ought to be awarded costs at less than the maximum allowance payable (16 monetary units or $1,660). The insurer argued that the claimant’s application was without merit, that the submissions lodged raised only procedural issues rather than any arguments regarding the merits of the case, and the fact that its internal review decision was affirmed by the Commission supported their position.

The Commission held that the payment of costs to a claimant is not contingent upon success. It considered it was reasonable for the claimant to have lodged the application, as there was some evidence in support of the claimant’s injuries being non-minor. It also noted that the claimant’s success would have entitled the claimant to bring a common law claim. However, the Commission agreed with the insurer, that having regard to the relatively simple nature of the submissions raised and work done by the claimant’s solicitor, costs ought to be assessed at other than the maximum limit. The Commission awarded costs in the amount of $1,000, plus GST.