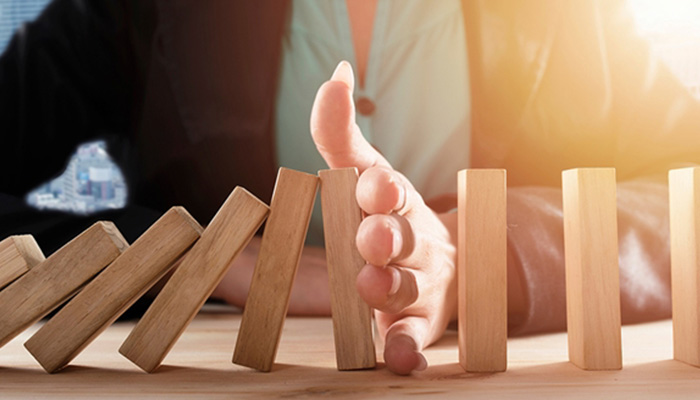 The Personal Injury Commission (the Commission) commenced on 1 March 2021 and, with it, the publication of the majority of decisions issued by the Commission.

To help you navigate the recent decisions of the Motor Accidents Division (MAD) of the Personal Injury Commission, we are publishing weekly the relevant headnotes of published decisions with a link to the decisions on the Australasian Legal Information Institute (AustLII) website.
All legislative provisions are from the Motor Accident Injuries Act 2017 unless otherwise noted.

MOTOR ACCIDENTS—claims assessment—settlement approval under s 6.23(2)(b) of the Act—claimant suffered thoracic spine fractures and radiculopathy following vehicle vs bicycle accident—liability admitted—returned to pre-injury duties after three months off work—residual symptoms—claimant did not have legal representation—parties agreed to resolve claim for $365,000, whether settlement just, fair and reasonable. Finding—settlement approved.

On 12 December 2018, a vehicle collided into the claimant, who was riding his bicycle at the time. The collision caused a neck injury with radiculopathy, and thoracic spinal fractures.  Notwithstanding, the claimant was able to return to his pre-injury employment three months after the accident.

The parties agreed to resolve the claim for damages for the sum of $365,000, comprising of $250,000 for non-economic loss, and $115,000 for past and future economic loss. The claimant did not have legal representation and the settlement therefore required Commission approval. Having regard to the evidence of minimal past losses, the possibility of future losses, and the effects of the accident on the claimant’s everyday life, the Commission considered that the proposed settlement was appropriate and approved the settlement under s 6.23(2)(b) of the Act.

Although the claimant recovered well after the accident, she still suffered from functional limitations.  The parties agreed to resolve the claim for the sum of $143,000, comprising $130,000 for non-economic loss and $13,000 for past economic loss. As the claimant did not have legal representation, the settlement had to be approved by the Commission pursuant to s 6.23(2)(b) of the Act.

After five teleconferences, during which the parties were asked to furnish more recent evidence documenting the medical status of the claimant’s condition, the Commission considered the settlement to be just, fair and reasonable, and approved it.

This case illustrates that it would be preferable to have up to date evidence before the Commission during the settlement approval process.

MOTOR ACCIDENTS—claims assessment—claimant was claimant suffered fractures in both legs, nerve damage, and concussion following vehicle vs pedestrian accident—liability admitted—non-economic loss only—quantum of non-economic loss, whether subsequent falls causing fractures to elbow and hip related to instability caused by accident. Finding: evidence supported finding that one of the subsequent injuries was related to the accident—claimant was very active prior to accident but ability to live pre-accident lifestyle now compromised—non-economic loss assessed at $250,000.

The claimant suffered fractures to both legs, nerve damage in the left leg, and a concussion as a result of an accident on 13 November 2018 when she was in her early 70’s. The insurer admitted liability for the accident. She claimed damages for non-economic loss only.

The claimant also suffered falls on 3 August 2019 and 9 October 2019, resulting in fractures to her left elbow and right hip respectively. She alleged that her accident-related leg fractures caused instability, and that had she not been injured in the accident, she would have been able to regain her balance during each fall.

The Commission found the evidence to support a causal link between the accident and the first fall, but not the second. In assessing non-economic loss, the Commission considered the claimant’s ability to travel extensively and participate in activities including skiing and white-water rafting had been compromised as a result of the accident, and that she had become more reliant upon her husband. The Commission assessed damages at $250,000.

MOTOR ACCIDENTS—merit review—calculation of Pre Accident Weekly Earnings (PAWE) —claimant self-employed at time of accident—submitted only his sales invoices to the insurer for purposes of calculating PAWE— submitted that business interruptions should be taken into account for calculating PAWE—alleged insurer had miscalculated and missed payments. Finding: self-employed claimants must also submit evidence of expenses to permit proper calculation of PAWE—evidence submitted leading to downward revision of PAWE—Act does not allow adjustment for business interruptions—issue of miscalculated and missed payments already rectified by insurer via back payments.

The claimant disputed the internal review decision in the PIC. He asserted that: (1) the PAWE calculation was incorrect and also should take into account business interruptions caused by natural disasters as well as COVID19; (2) that the insurer had incorrectly determined the commencement date for payment of weekly statutory benefits; and (3) that the insurer had not missed certain payments.

The Commission determined that for self-employed claimants, it was imperative that they adduce evidence of their expenses for the purposes of calculating PAWE. The claimant furnished this evidence during the proceedings and this led to his PAWE being calculated less than what the insurer had initially calculated. On the issue of business interruptions, the Commission found that the Act did not allow any adjustments to PAWE calculations to take business interruptions into account.

In terms of the second and third disputes before the Commission, the insurer conceded they had miscalculated the commencement of the entitlement period but noted they had already made make-up payments to the claimant.