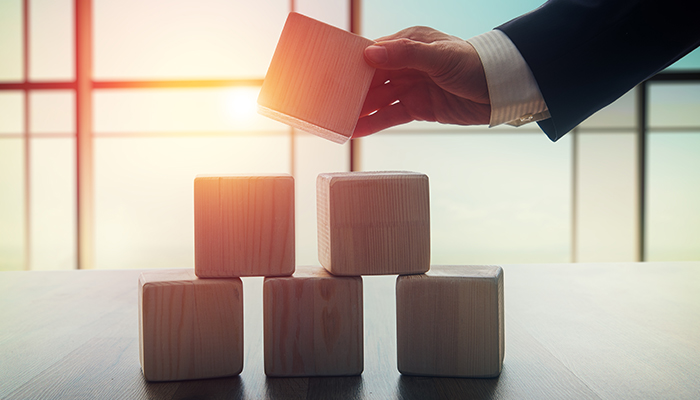 The claimant was injured in a motor accident on 1 November 2018. The insurer had determined that the claimant’s accident-related injuries were minor in nature, and the claimant disputed that decision in the Commission.

On 21 November 2021, Assessor Payten issued a certificate in which he assessed the claimant’s head injury as a minor injury. The claimant lodged an application for review of this determination on 2 December 2021.

However, on 12 December 2021, Assessor Alan Home issued a certificate in which he determined that the claimant’s right shoulder injury was a non-minor injury within the meaning of the Act. On 8 March 2022, the insurer issued a revised liability notice for the statutory benefits claim, conceding that the accident caused non-minor injuries and that they were liable to pay statutory benefits beyond 26 weeks after the date of the accident.

In view of Assessor Home’s certificate, and the insurer’s liability on the issue, the Panel was required to consider how to proceed with the application for review of Assessor Payten’s assessment.

Findings: In view of the claimant having surmounted the minor injury threshold and the insurer had conceded that threshold, the Panel concluded that, for the purposes of s 54 of the Personal Injury Commission Act 2020, the claimant’s application for review was ‘lacking in substance’ and dismissed the application.

MOTOR ACCIDENTS—miscellaneous claims assessment matter—whether insured entitled to reduce payment of weekly benefits on account of claimant’s contributory negligence pursuant to s 3.38 of the Act—insured reversing out of a driveway—claimant swerved in order to avoid a collision, lost control, and collided with another vehicle.

In support of its position, the insurer relied upon a statement from a witness to the incident who believed the claimant was speeding. The witness also said that the claimant should have heeded overhead signage warning of upcoming traffic lights, and that the claimant otherwise had an unobstructed line of sight.

The insurer also cited the claimant’s prior traffic infringements and him having been charged with drug offences, as reasons as to why he was not a reliable witness.

Findings: The Member declined to find that the claimant was not a witness of truth. She noted the claimant was forthcoming with Police about his traffic infringement history and whilst he had been charged with drug offences, no conviction was recorded.

The Member otherwise rejected the insurer’s evidence and submissions that the claimant was speeding or had an unobstructed line of sight. She reasoned that lay witness evidence to that effect was unreliable and difficult to accept.

The insurer declined liability for statutory benefits under s 3.1 of the Act, having concluded that the incident did not constitute a motor accident, reasoning that the claimant had simply fallen rather than having been struck by the scooter. The claimant disputed the insurer’s decision.

In the Commission proceedings, the claimant relied upon his statement evidence, the incident report he completed for the shopping centre shortly after the accident, and contemporaneous medical evidence, in support of his argument that an electric scooter did collide with him and that the accident was in fact a motor accident.

The insurer relied upon a record of interview between its investigators and the investigating Police Officer, who viewed the CCTV footage of the incident. The Police Officer recalled the footage was of poor quality, but in her view, tended to show the claimant to having tripped over before the scooter swerved around him. However, the CCTV footage of the incident was not obtained or produced during the proceedings, nor a statement from the driver of the scooter.

The Member was required to determine whether the electric scooter was a motor vehicle within the meaning of the Road Transport Act 2013 and the Motor Accidents Injuries Act 2017, and whether the incident constituted a motor accident within the meaning of the 2017 Act. In relation to the latter, the Member needed to determine whether the claimant suffered injuries because of the collision caused by the scooter or because he simply tripped and fell.

On the issue of whether the incident was a motor accident, the Member considered significant caution needed to be exercised in accepting the Police Officer’s interpretation of the footage in circumstances where the footage itself was of poor quality and was not in evidence during the proceedings. Having regard to the consistency in the claimant’s accounts as to what occurred, the Member accepted that the claimant suffered injury because of a collision caused by the driver of the electric scooter, and that the incident was a motor accident within the meaning of the Act. He determined that the claimant was entitled to statutory benefits accordingly.

MOTOR ACCIDENTS—miscellaneous claims assessment matter—whether the accident caused wholly or mostly by the fault of the claimant—claimant rear-ended insured’s vehicle.

The claimant was involved in an accident on 28 April 2021. He was driving in heavy traffic, and the vehicles in front of him came to a stop. He was unable to stop in time and rear-ended the vehicle in front of him. The insurer determined it was not liable to pay the claimant statutory benefits beyond 26 weeks after the date of the accident pursuant to ss 3.11 and 3.28 of the Act, having concluded that the claimant was wholly or mostly at fault for the accident. The claimant disputed this determination in the Commission.

Findings: The Member accepted the insurer’s submissions in full, and found that:

… the claimant has failed to keep a proper look out and maintain a safe distance behind the vehicle travelling in front of him, particularly in circumstances where he has had prior knowledge of a bank up of traffic in front of him which would have alerted him to reduce his speed and be prepared to bring his own vehicle to a holt.

The Member affirmed the insurer’s decision, that the claimant was wholly at fault for causing the accident.