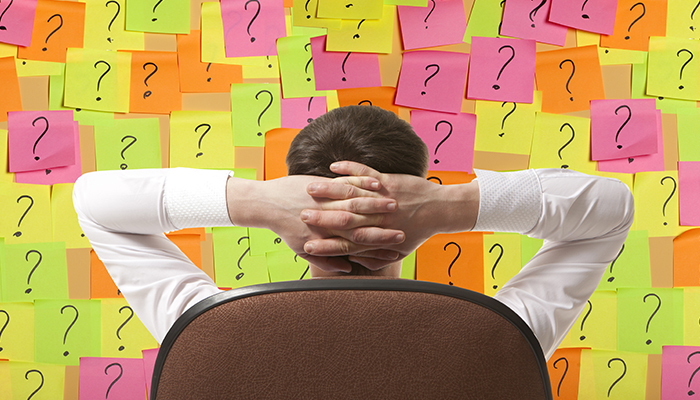 Findings: The Member determined that the Claimant’s explanation for the delay in lodging his application for statutory benefits was not full and satisfactory and that the claim could not be made. The claimant was awarded regulated costs. View decision Review Panel Decisions Lynch v AAI Limited t/as AAMI [2022] NSWPICMP 6 Review Panel: Principal Member John Harris, Dr Brian Parsonage, Dr Michael Hong MOTOR ACCIDENTS—whether psychological injury is minor—Major Depressive Disorder in remission and Specific Phobia of Driving are both non-minor— onus of proof in establishing minor injury. The claimant alleged that she suffered injuries as a result of a motor vehicle accident, including a psychiatric injury. The claimant’s psychologist had diagnosed “Other specified trauma and stressor related disorder” related to the accident. The claimant’s statutory benefits claim was denied on the basis that she did not suffer a non-minor injury. The Medical Assessor at first instance determined that the claimant suffered a chronic adjustment disorder with depressed mood and mixed anxiety, which was a minor injury. The claimant lodged an application for review, which was successful. The two Medical Assessors on the Panel re-examined the claimant. The claimant reported various symptoms related to being anxious about being involved in another accident and in relation to car travel in general. She also reported becoming depressed in light of ongoing pain, not being able to enjoy or engage in previously enjoyed activities and socialising, and having recurrent thoughts of suicide. However, she reported that after a period of depression she now only has occasional “brief feelings of being down” due to neck pain, though she avoided socialising if it involved car travel. The Panel diagnosed Major Depressive Disorder (in remission) and Specific Phobia of Driving. The Panel noted that a diagnosis of Adjustment Disorder is not made if the stress-related disturbance met the criteria for another mental disorder, which they determined it did in the condition Specific Phobia of Driving, which satisfied the DSM-5 criteria. In relation to the Major Depressive Disorder, the Panel commented that a psychiatric diagnosis may change over time, which is consistent with the provisions of DSM-5, as the condition can be described as being in partial or full remission. The Panel analogised that a fracture was still a non-minor injury even when it had healed and “changed in status” and concluded that the diagnosis of Major Depressive Disorder (in remission) was a non-minor injury. The Panel also addressed the claimant’s submission that the onus of proof is on an insurer to establish that an injury is minor as the determination relates to a disentitling provision. The Panel considered relevant case law and commented that:

The issue of whether an injury is classified as non-minor affects both the entitlement to pursue damages and provide an entitlement to statutory benefits beyond the 26-week period. It is incorrect, as the claimant submitted, to suggest that the diagnosis of minor injury is a disentitling provision as that submission ignores that the finding is also a pre-condition to recovering damages. The claimant only focused on an ongoing entitlement to statutory benefits…It does not fit within the scheme of the MAI Act that the minor injury be determined for the purposes of the cessation of statutory benefits and determined separately for the purposes of satisfying the pre-condition to an award of damages. Read contextually in accordance with established principles of statutory construction, the injured person is required to establish that the injuries are non-minor for all purposes of the MAI Act.

The overwhelming responsibility for this accident was that the insured vehicle struck the claimant’s vehicle from the rear. The highest that any allegation of contributory negligence can be put against the instructing driver is that he did not advise the claimant to take evasive action. Whilst the facts and circumstances of the accident, together with the inference which can be drawn from the failure on the claimant’s part to provide a statement, support this contention the negligence on the part of the claimant is minimal. Firstly, he was not the driver. Secondly, there may have been concerns about the insured driver changing lanes in wet weather, at night and in relatively high speed. Thirdly, whilst the insurer submits a figure of 25% for contributory negligence, this allegation is made against both the claimant and the learner driver.

I consider the claimant, in circumstances where the contributory negligence relates solely to an omission in respect to an instruction in respect to avoiding an imminent collision, to be minimal. View decision