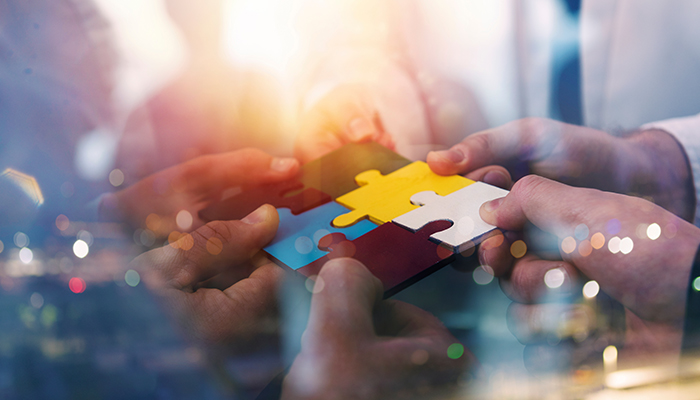 The insured alleged he had been driving very slowly, had indicated right and entered the right lane so that he had sufficient space to execute the turn into the driveway, put on his hazard lights, and looked in his passenger side mirror and saw two vehicles behind him and no vehicles in the left lane. He then alleged that he indicated left and executed the left turn into the driveway.

An independent witness observed the accident and stated to police that the insured had moved about two-thirds into the right lane with his left indicator on and that as he began to turn left, the claimant swerved into the left lane and accelerated. He did not recollect the insured indicated right at any time.

The Insurer alleged that the claimant was wholly at fault, or in the alternative mostly at fault as his degree of contributory negligence should be assessed at 100%.

The application proceeded to a face-to-face assessment conference. The claimant was represented by his solicitor and senior counsel.  The claimant and an independent witness were questioned. The insured could not be located, despite efforts on the part of the Insurer.

The Member noted that if she could not decide between the parties’ version of events, the Insurer would not have discharged its onus of proving the claimant was wholly or mostly at fault. She highlighted that if the independent witness’ version was correct, the claimant would have attempted to move into the left lane whilst the truck was still in both lanes, which she considered was unlikely.

The Member accepted the claimant’s version of events and stated that the insured was likely distressed by his role in the accident and therefore made up that he had indicated left. She considered the claimant was entitled to assume that the insured truck had moved into the right lane intending to make a right hand turn further ahead on that road and that the standard of care exercised by the claimant was that of a reasonable person. Accordingly, there was no deduction for contributory negligence.

As to the claimant’s costs, the claimant submitted that there were exceptional circumstances warranting costs above the regulated fee, justified by the holding of a face-to-face assessment conference due to conflicting versions of events between the claimant, insured and independent witness.

The Member agreed with the Insurer that the matter did not call for the claimant briefing senior counsel. However, the Member accepted the claimant’s submission and awarded costs above the regulated fee, totalling $10,862.84, including a reduced hourly rate for senior counsel.