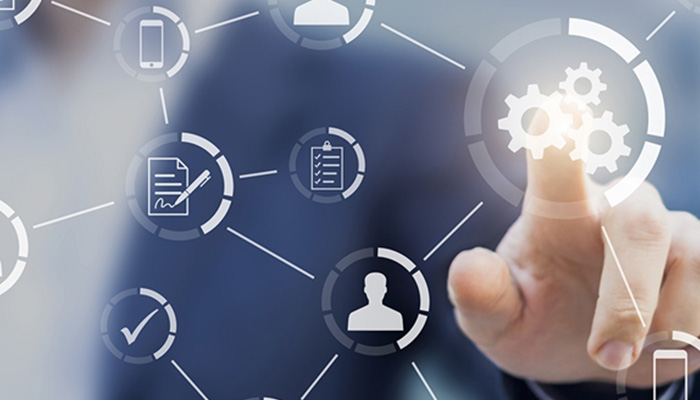 The Claimant sought payment from the Insurer of his solicitors’ costs of $69,548.60 and barrister’s fees of $4,455, about a dispute before the Medical Review Panel, on the basis of exceptional circumstances. The relevant dispute had been instigated by the Insurer on a non-minor injury and reasonable and necessary treatment determination by the original Medical Assessor. The treatment related to spinal surgery that the Insurer had denied approval for, which the Claimant had then funded himself.

The Merit Reviewer noted that the parties had submitted lengthy submissions to the Medical Review Panel, as well as numerous medical reports. The Review Panel had also sought an opinion from a radiologist Medical Assessor for some of the radiological investigations, as well as a large list of further treatment material, which was provided by the Claimant’s solicitors. The Review Panel had ultimately confirmed the decision of the original Medical Assessor’s finding that the treatment was reasonable and necessary but revoked the decision on the finding of a non-minor injury.

In deliberating whether exceptional circumstances existed, the Merit Reviewer considered the analysis of the concept in AAI Ltd t/a GIO v Moon [2020] NSWCC 714 and San v Rumble (No. 2) [2007] NSWCA 259. He highlighted that it was consistent with the objects of the Act to exceed the maximum regulated amount where it was “reasonably required to prevent injustice, hardship or some other relevant adverse consequence”. It was noted that the Claimant was the respondent to the Review Application and the Claimant’s success at the Review Panel prevented hardship.

The Merit Reviewer noted the “special skill” and additional work required of the Claimant’s solicitors given the complexity of the medical issues and volume of material, as well as the difficulty when obtaining instructions and explaining the dispute process posed by a client who, while not under a legal disability, was diagnosed with depression. He determined that when these factors were combined, there were exceptional circumstances.

Findings: Exceptional circumstances existed in accordance with s 8.10(4)(b), and that the Claimant was entitled to recover $30,800 for solicitor costs and $4,455 for barrister fees, equating to approximately 40% of the legal costs claimed.

On 7 April 2019, the Claimant was the driver of a motor vehicle and intended to turn right into a driveway to a hospital, when a bus collided with her vehicle as she was in the motion of turning. The Insured bus driver had attempted to overtake on the right side, colliding with the right side of the Claimant’s vehicle.

The Insurer admitted its Insured was negligent, conceding that the Insured driver failed to keep a safe distance while travelling, but asserted that the Claimant was contributorily negligent, and her entitlements should be reduced by 10%. The Insurer contended that the Claimant’s action of veering left would have been interpreted by the Insured driver as her pulling over to the left lane instead of turning right.

CCTV footage from the Insured bus depicting the accident was reviewed. It demonstrated the Claimant indicating an intention to turn right for seven seconds, then indicating left before veering into the left side of the lane before commencing to execute the right turn. The Claimant submitted that she thought that this was the way she was to execute the narrow and tight turn, similar to a “hook turn”.

The footage also demonstrated that the Insured driver was driving close and at speed behind the Claimant and he was observed at times to take his eyes off the road and place only one hand on the steering wheel.

The Member noted that the Motor Accident Injuries Act 2017 post-dated the Civil Liability Act 2002 (“CLA”) (which was not the case with the Motor Accident Compensation Act 1999) and considered that cases decided prior to the enactment of the CLA should be applied with caution.

The Member noted that s 3.38(3)(c) required that she consider what is “just and equitable in the circumstances of the case” when assessing contributory negligence. She determined that the Claimant acted with reasonable care by indicating her intention to turn for at least seven seconds before doing so and slowing down, and that it was a mere misinterpretation or misjudgement rather than contributory negligence on the part of the Claimant, that she thought she needed to veer left to turn right into the driveway safely. Rather, the Member considered that the Insured driver’s breaches of his duty of care were the only cause of the accident.

Findings: The Insured driver was the sole cause of the accident and the Claimant did not bear any responsibility. The Insurer was therefore not entitled to reduce the Claimant’s statutory benefits.