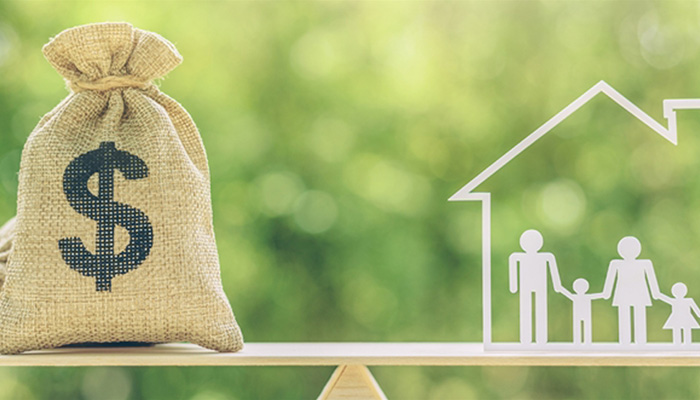 The claimant rode on his bicycle into a T-intersection. At the same time, the insured driver proceeded into the intersection and collided with the claimant. The insurer asserted the claimant was wholly or mostly at fault for the accident.

Findings: both parties there to be seen by the other—both parties failed to keep a proper lookout and thus equally responsible for the accident—claimant therefore not wholly or mostly at fault.

MOTOR ACCIDENTS—miscellaneous claims assessment—whether claimant wholly or mostly at fault—claimant riding a motorcycle when vehicle merged into his lane in front of him—conflicting evidence from parties and witness.

The claimant was riding a motorcycle when the insured vehicle merged into his lane in front of him, knocking him and his daughter, who was riding pillion, onto the ground. The insured gave a statement saying that she had been stationary for 10 seconds before she was rear-ended by the claimant.

The Commission concluded that the insurer had not discharged the burden of proof in order to establish the claimant was wholly or mostly at fault.

On the issue of costs, the Commission considered that, after having obtained the factual investigation report, the insurer’s position that the claimant was wholly or mostly at fault was untenable given the evidence was inconsistent, and also noted that the insurer had not investigated the inconsistencies further. The Commission considered the liability position was unreasonable, thus imposed a costs penalty under s 6.21 of the Act. The Commission granted a 25% uplift on the claimant’s costs.

Findings: claimant’s evidence over time was consistent whilst insured’s evidence was internally inconsistent—claimant’s evidence preferred—claimant not wholly or mostly at fault—costs penalty imposed on insurer for unreasonable denial of liability—25% uplift in costs recoverable by claimant.

The claimant was injured in an accident on 30 May 2019. Evidence documented a past medical history involving several orthopaedic injuries following five previous motor accidents, a work injury, and an injury in an airport bus. He also suffered from PTSD following a four year period of incarceration overseas, and chronic Achilles tendinopathy. He was not working at the time of the accident.

The claimant and the insurer agreed to resolve the claim for damages for the amount of $20,000. The Commission accepted that the claimant’s pre-accident history would have prevented him from maintaining a claim for past and future economic loss.

Given the lack of convincing evidence demonstrating losses, the Commission determined the settlement was just, fair and reasonable and within the range of likely potential damages assessment if damages were to be assessed by the Commission.

Findings: claimant’s evidence as to losses were general and lacking specifics. Settlement approved.

The claimant was a co-director of a company at the time of the accident. He was 79 years old when the accident occurred. A dispute arose as to calculation of the claimant’s PAWE, and his post-accident earning capacity (PAEC).

The insurer relied upon forensic accountant’s reports to calculate PAWE. Taking into account the claimant’s company’s profits, as divided equally between himself and other shareholders, and management fees, the insurer calculated the claimant’s PAWE to be $2,178.27. The claimant asserted that only his management/director’s fees should be taken into account, and that PAWE should thus be calculated at $1,608.35. The Commission found, based on the evidence, that the only income derived from the claimant’s own physical exertion were his management/director’s fees, and accepted PAWE should be calculated at $1,608.35. They noted that the business profits had been retained and not paid out to the claimant and thus should not be included in PAWE.

Otherwise, the evidence disclosed a decrease in the director fees the claimant received following the accident commensurate with Certificates of Capacity certifying the claimant fit to work restricted hours and duties. The claimant and his wife also gave evidence demonstrating that the accident reduced the claimant’s earning capacity. The Commission accordingly remitted the issue of loss of capacity to the insurer to determine.

Findings: Having regard to the complexity of the issues in dispute and the materials, the Commission allowed an exceptional costs order in favour of the claimant and assessed costs at $6,600 inclusive of GST.

Otherwise, the insurer submitted that the claimant had not suffered any loss of earning capacity as Certificates of Capacity certified him fit to work full-time in suitable duties, and given that pay records documented the claimant working over-time for a period of time following the accident. However, given that the claimant worked as a plant operator, and had not been medically cleared for full pre-injury duties, the Commission determined that he did suffer from a loss of earning capacity.

The Commission remitted the issue to the insurer for it to determine the claimant’s loss of earning capacity, taking into account the Commission’s findings on the issue.

The claimant asserted that the accident he was involved in caused a right hip fracture and that this was a non-minor injury. The insurer disputed injury and causation and the matter proceeded to the Commission for medical assessment.  The Medical Assessor determined the issue in the insurer’s favour.

The claimant sought cost, but the insurer disputed the extent of the costs payable. The insurer asserted the claimant’s application had no merit and that the submissions contained in the application itself were not complex.

The Commission found that the claimant was entitled to recover the maximum sum provided by the regulations. It noted the claimant’s representatives had obtained relevant medical evidence and prepared a statement on his behalf.