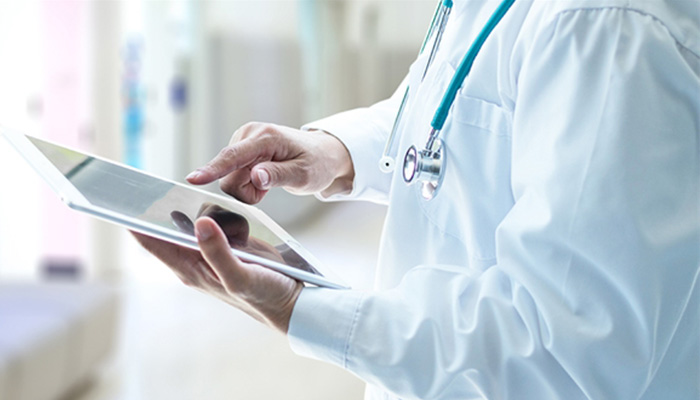 Whether claimant wholly at fault—two vehicle accident—intersection controlled by traffic lights—insurer did not argue in the alternative that claimant was mostly at fault.

The claimant was travelling in a southerly direction. He attempted to turn right at an intersection controlled by traffic lights. As he was turning, his vehicle was struck by the insured vehicle travelling straight through the intersection from a northly direction.

The insurer determined that the accident was caused wholly by the fault of the claimant. The decision was affirmed on internal review. The claimant sought determination.

A traffic light phasing report was produced. The insurer’s position was that both drivers were faced with a solid green light, and the claimant therefore failed to give way to the insured vehicle.

This matter serves as a reminder to argue a position in the alternative where appropriate.

Whether claimant entitled to costs—dispute referred to Commission—insurer subsequently changed its position and the assessment was vacated—whether exceptional circumstances exist.

The insurer determined that the claimant did not suffer injury in an accident, and that he was wholly or mostly at fault. Therefore, it declined to make payments post-twenty-six weeks. The decision was affirmed on internal review. The claimant sought determination.

The matter was set down for assessment. Prior to the assessment, the insurer advised that it accepted liability for payment of statutory benefits after twenty-six weeks. The assessment was vacated.

Finding: The member was not satisfied that exceptional circumstances existed justifying an allowance for costs above the regulated maximum.

The claimant suffered injuries to his bowel in an accident. Liability for damages was accepted.

The claim resolved in principle for $30,872.71 (comprised of past economic loss of $20,872.71 and a future economic loss buffer of $10,000). The parties sought settlement approval as the claimant was not legally represented.

Finding: The claimant had been assessed by a medical expert at the request of the insurer. The expert considered that the claimant would suffer from no ongoing incapacity for work. Whole Person Impairment was assessed at 0%