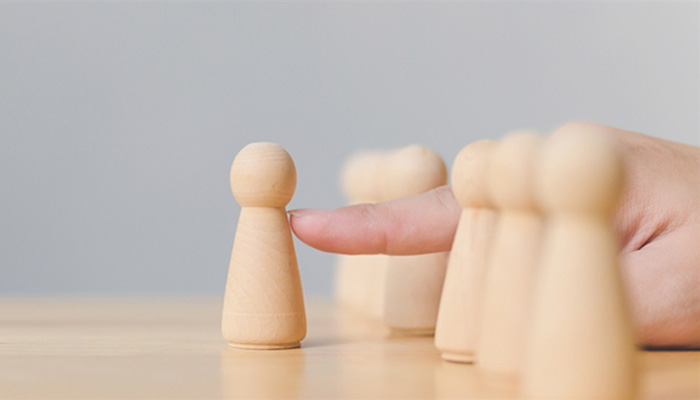 MOTOR ACCIDENTS—Merit Review Panel decision—calculation of pre-accident weekly earnings (PAWE)—claimant was not working at time of accident but had worked for an extended period during the 12 months preceding the accident—whether PAWE calculated by dividing gross earnings by 52 weeks or by number of weeks in which claimant was working.

The claimant was not working at the time of the accident but had previously worked for a period of 29 weeks, in the year prior to the accident. The insurer calculated PAWE by dividing gross earnings by 52 weeks. The insurer confirmed this method in its internal review and the claimant disputed the decision at the Commission.

At first instance, a merit reviewer agreed with the claimant’s submissions that the PAWE should be calculated by dividing gross earnings by the period of time in which the claimant was actually employed, rather than by 52. The insurer disputed this interpretation.

The Merit Review Panel majority affirmed the merit reviewer’s position. The critical issue was the purpose of the words “as an earner” appearing in clause 4(1) to schedule 1 of the Act. The majority determined that these words are a deliberate qualification, and that PAWE is to be calculated only with reference to the period in which the claimant earned an income. This means that PAWE is to be calculated by dividing gross earnings by the number of weeks a claimant worked.

In terms of the 12 month period referred to in clause 4(1) of schedule 1 of the Act, the Merit Review Panel majority concluded that this period fixed the time span during which gross earnings are to be taken into account, rather than the period over which average gross earnings were to be calculated.

Findings: the words “as an earner” appearing in clause 4(1) of schedule 1 of the Act requires calculation of PAWE with reference to only the periods in which claimant was earning an income—PAWE to be calculated with reference to period in which income was earned, rather than 52 weeks.

The claimant was a self-employed taxi driver. He lodged a claim for statutory benefits following an accident. The insurer calculated the claimant’s PAWE by deducting both fixed and variable expenses from his total earnings to derive gross income. The claimant disputed that decision and said that PAWE should be calculated with reference to his total earnings only, with no regard to his business costs.

The Merit Reviewer rejected both parties’ submissions, finding that the insurer’s position would cause a greater economic loss for the claimant because he would still need to pay for fixed costs. The merit reviewer also concluded that the claimant’s position, if no business costs were taken into account, would cause a potential overcompensation. The Commission accordingly determined that PAWE should be calculated by deducting only fixed costs from total earnings.

Although there were other merit review decisions in which merit reviewers calculated PAWE by deducting all expenses from total earnings, the merit reviewer in this case noted their findings were not binding.