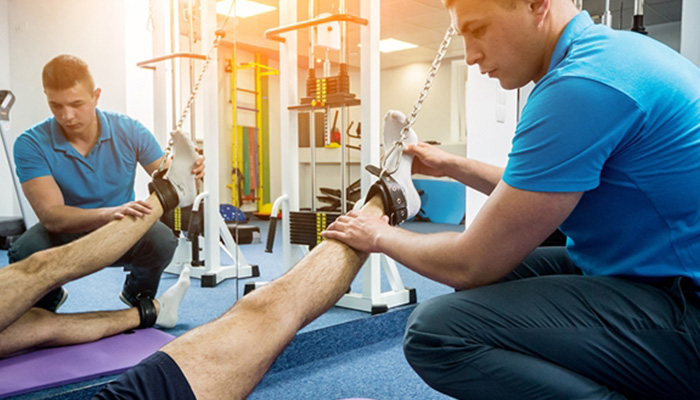 MOTOR ACCIDENTS—Merit review—costs—whether claimant entitled to two sets of maximum regulated fees for minor injury dispute of both physical and psychological injuries. Findings: Regulations prescribe maximum regulated fees with reference to a medical assessment, rather than number of issues in dispute—as there were separate assessments for both the physical and psychological injuries, claimant entitled to costs for both disputes—having regard to the complexity of costs assessed of $500 and $700 for the medical assessments and disputes concerning physical and psychiatric injuries respectively.

The claimant lodged a single application with the Commission, seeking determination of whether her accident-related physical and psychiatric injuries were minor or non-minor injuries within the meaning of the Act. Two medical assessments took place and the claimant subsequently sought payment of her costs, with her solicitors submitting two tax invoices for the physical and psychological assessment disputes. The insurer asserted that the claimant was not entitled to maximum regulated fee in either dispute.

The insurer declined to fund psychological treatment, physiotherapy, and an MRI of the cervical and lumbar spine. After internal review, the claimant applied to have the disputes concerning physiotherapy and the MRI scan determined by the Commission. Assessor Alan Home determined the disputes in the insurer’s favour.

The claimant’s solicitors sought payment of costs and submitted two tax invoices claiming the maximum regulated fees for each dispute. The insurer agreed to pay only one invoice on the basis that there was only one medical dispute and one medical assessment. This costs dispute proceeded to the Commission for determination.

The Commission agreed with the insurer’s submissions that as there was only one medical assessment in relation to both types of treatment, the claimant was entitled to only one set of legal costs. The Commission reasoned that since the regulations prescribe “the maximum costs for legal services provided to a claimant or an insurer in connection with a medical assessment” to be 16 monetary units, this was the maximum that could be awarded, notwithstanding how many individual treatment disputes were referred to assessment.

MOTOR ACCIDENTS—Merit review—costs—claimant sought Commission’s determinations with respect to five types of treatment declined by the insurer—disputes contained in two applications—claimant claimed five sets of legal costs—submissions substantially the same in the five disputes—extent of the claimant’s entitlement to costs. Findings: each medical assessment matter was separate and distinct—claimant entitled to costs for each dispute—overlap submissions made and documents relied upon in each dispute—aggregate costs for five disputes assessed at $2,000 plus GST.

The insurer declined to fund a bone scan, a consultation with an orthopaedic surgeon, a lumbar spine perineural injection, an x-ray, and physiotherapy. The claimant lodged an application with the Commission on 20 May 2019, disputing the insurer’s decision to decline the injection. She lodged another application, disputing the remaining four disputes, the day after.

After Assessor Alan Home issued a single Certificate containing his determinations, the claimant made a claim for costs. Her solicitors forwarded five separate invoices, claiming the maximum regulated fees for each treatment dispute. The parties were unable to reach agreement on costs payable and applied to the Commission for determination.

Whilst the Commission agreed that each of the five disputes constituted a separate and distinct medical assessment matter, it noted the brevity of the submissions made, and that there was significant overlap in the submissions made and documents relied upon in connection to each dispute. The Commission awarded the claimant aggregate costs of $2,000, plus GST, or $500 for each dispute.