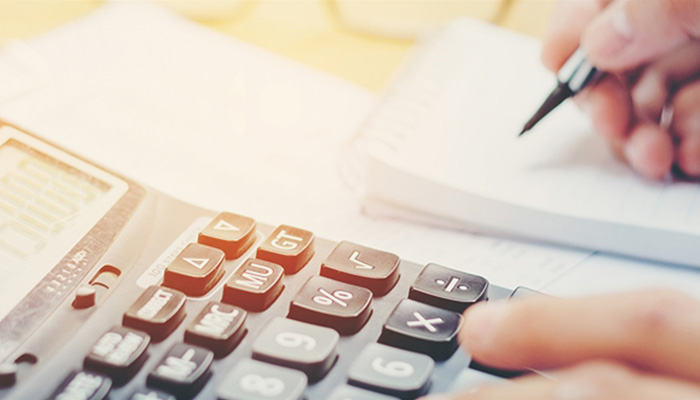 Motor accidents—Claims assessment—settlement approval—claim made under the Compensation to Relatives Act 1897 (NSW)—deceased received carer’s pension in relation to care provided to claimant.

The deceased was 80 years old at the time of her death. The claimant, her husband, was 77 years old. At the date of the accident both were in receipt of the aged pension. The deceased also received a carer’s allowance in relation to care she provided to the claimant. This care included driving him to appointments (including dialysis treatment three times a week), and all domestic, maintenance, and gardening work.

The matter initially settled in principle for $86,564.50 excluding funeral expenses (which had already been reimbursed). The claimant was unrepresented. The insurer lodged an application for approval pursuant to s 6.23. At the first teleconference the claimant was represented by his daughter. She gave evidence of the extent of the assistance that had been provided by the deceased to the claimant. The insurer was not previously aware of this evidence, and it rendered the settlement amount “wholly inadequate”. The member declined to approve the settlement.

Further discussions took place, and the matter subsequently settled in principle for $319,097.50 exclusive of funeral expenses. This figure was approved by the Commission.

This matter highlights the need for an insurer to ensure they have adequate particulars of a claim in which a claimant is unrepresented before seeking settlement approval.

The claimant’s solicitors sought payment of its legal costs incurred in bringing the application. The insurer declined payment. The claimant sought merit review. The insurer submitted that the dispute is not of a kind mentioned in Schedule 1 of the Motor Accident Injuries Regulation 2017, and that the claimant therefore had to show the existence of “exceptional circumstances” justifying payment of legal fees. The merit reviewer found that the dispute for reimbursement of gap payment was a dispute related to a medical assessment, which is mentioned in the regulations. There was therefore no need to establish exceptional circumstances. The member allowed the maximum regulated costs of $1,660.

The claimant was involved in a single vehicle accident when his car collided with a tree. He told police and a witness at the scene that his brakes may have failed, and subsequent police investigations determined that the brake reservoir was empty. It could not be determined whether it was empty prior to the accident. The claimant was driving home from work having completed night shift, and admitted to a witness that he may have momentarily lost concentration.

In his claim form and subsequent statements the claimant alleged that an unknown vehicle moved from the left lane into the lane in which the claimant was travelling, forcing him to move into the left lane, during which he lost control of his vehicle and collided with the tree. A witness did not recall seeing the vehicle change lanes prior to the accident.

The insurer disputed liability for statutory benefits after 26 weeks on the basis that the claimant was wholly at fault in that he lost control of his vehicle. The claimant sought Commission review, asserting that it was a no-fault accident.

The member found that the accident was not a no-fault accident, and it was caused by the lane change of the other vehicle and the claimant’s subsequent manoeuvre to avoid collision. There was some culpability on the part of the claimant in his momentary inattention, sudden swerving, and travelling at a speed that may have been excessive in the circumstances, but his contributory negligence would be assessed at less than 61%. He was therefore not wholly or mostly at fault. The member accepted as a factual conclusion the claimant’s recollection that his brakes had failed. She noted that no expert evidence had been served identifying whether the brake fluid loss occurred prior to or after the accident.

Motor accidents—miscellaneous claim assessment—whether claimant mostly or wholly at fault—motorcycle accident—no collision between vehicle—claimant alleges that he swerved to avoid a vehicle.

The claimant was a motorcyclist who fell from his motorcycle. He alleged that this was due to a manoeuvre to avoid collision with a vehicle, which failed to give way and attempted a right-hand turn into his path of travel. Emergency services did not attend the scene. The insured and two witnesses both gave statements.

The insured driver denied commencing a turn prior to the accident and said that the claimant appeared to be speeding and lost control of his motorcycle as he approached the intersection. A witness reported that the insured driver stopped at the intersection for about half a second and then commenced the turn when the motorcycle was about a car length away. Another witness was travelling behind the motorcyclist and reported that he appeared to simply lose control.

The insurer determined that the claimant was wholly or mostly at fault. The claimant sought Commission review.

The member noted the inconsistencies between the three witness statements. He determined that the cause of the accident was the failure of the insured driver to keep a proper lookout and to enter the intersection when safe to do so. Any contributory negligence on the part of the claimant would be less than 61%. Therefore, he was not wholly or mostly at fault.