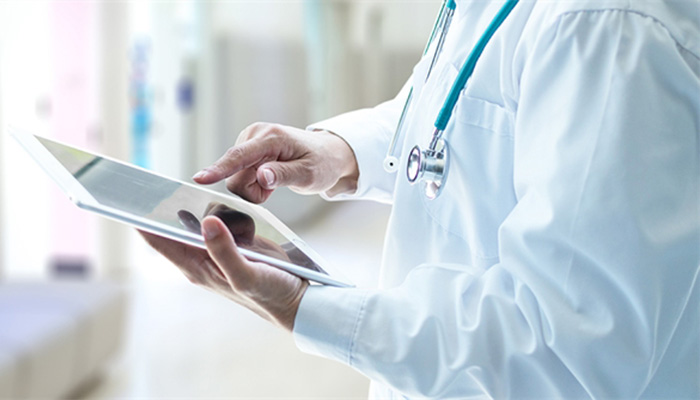 MOTOR ACCIDENTS—Merit review—dispute as to amount of costs payable following finalisation of minor injury dispute—claimant sought to recover costs—insurer asserted complexity of matters in dispute and did not warrant payment of maximum amount of legal costs. Findings: the claimant’s submissions dealt comprehensively with the medical evidence and issues in dispute—maximum regulated fees awarded ($1,660).

The Commission, having regard to the length and complexity of the claimant’s submissions, which dealt with the very issues in dispute, awarded the claimant’s costs at the maximum regulated fee of $1,660. In terms of the disbursements, the Commission determined that the clinical records were relevant to the determination of the medical matter.

With respect to the medical report, which cost $1,870, the insurer asserted that it did not have regard to that evidence in reaching its decision, and thus was an unnecessary expense. However, the Commission noted this was not a relevant consideration, and permitted the claimant to recover $1,500 for that report.