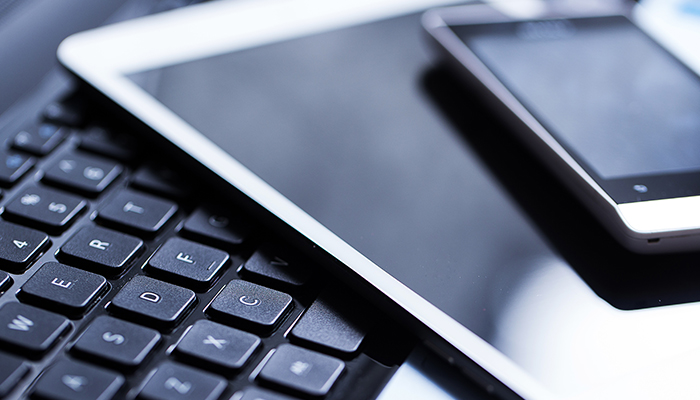 With recent high-profile hearings and decisions as well as significant changes in legislation, defamation law has been front and centre of trending legal news for a few years now.

In Australia, we have had highly publicised claims being prosecuted by Rebel Wilson and Christian Porter against media outlets, along with the ongoing hearings into claims involving Ben Roberts-Smith and Craig McLachlan. Of course, who has been able to avoid the unfurling of the Depp v Heard saga playing out in the US.

Whilst the media reports on those most high profile and somewhat salacious claims, it is important to remember that in the age of social media and instant publication via the internet, many of us are only a few keystrokes away from the prospect of a defamation claim.

In Australia, the uniform defamation legislation was nationally adopted by each state and territory in January 2006. Fifteen years later, in July 2021, a suite of Stage 1 Reforms was introduced to update the legislation including:

The “serious harm” provision found at s 10A of the Defamation Acts in Qld, NSW, Vic, SA and Tas and s 122A of the Civil Law (Wrongs) Act (ACT) was introduced to combat the concern that “defamation law is increasingly being used for trivial, spurious and vexatious backyard claims”[1] and that “the costs and stress of defending a defamation claim can be prohibitive for private individuals”.[2]

The provision essentially provides that:

Ms Newman commenced a defamation proceeding against Mr Whittington alleging that he posted 27 defamatory imputations about her online, mainly on Facebook. As some of the alleged posts were made after 1 July 2021, after the Stage 1 Reforms were enacted, Ms Newman needed to satisfy the “serious harm” threshold in respect of those posts.

Application of the “serious harm” element

The issue before Justice Sackar in Newman was an interlocutory motion/application by Ms Newman for leave to file amended pleadings.

In considering how the serious harm element operates in Australia, Justice Sackar referred to decisions in the United Kingdom (the serious harm provisions in s10A of the legislation was largely based on similar UK provisions). In particular, his Honour applied the reasoning in Lachaux v Independent Print Ltd and another [2019] UKSC 27 (Lachaux), which he described as “powerful and persuasive”.

Justice Sackar confirmed that, in Australia:

Justice Sackar pointed out that it was “immediately obvious” that the legislation (the Australian and the UK provisions) do not define “serious harm”. Whilst Justice Sackar was not required in Newman to determine whether the serious harm threshold had been met by the Plaintiff (given it was the hearing of an interlocutory application), his Honour nonetheless endorsed the approach in Lachaux that to establish serious harm, facts evidencing actual harm caused, or likely to be caused, should be presented and considered by the Court as opposed to an assessment of the ‘likelihood of harm’ by interpretation of the alleged defamatory imputations.  That is, it is a factual investigation into actual harm caused or to be caused – not that which might be caused by the imputations complained of.

In Lachaux, in undertaking the ‘serious harm’ assessment, the Court considered evidence of individuals and documentary evidence as to readership and usage of the publication platforms. Lord Sumption took into account the scale of the alleged publications in assessing whether there was serious harm to the Plaintiff. It is likely that sort of evidence will be required in Australia when the test is applied.

Justice Sackar’s decision is the first to consider the “serious harm” threshold in Australia and gives some initial guidance as to the operation of the new Australian statutory provision. Serious harm is now an essential element to a defamation claim made under the uniform Australia Defamation legislation and, as Justice Sackar made clear, it is a plaintiff who bears the onus of proving that actual, rather than inferred, serious harm to his or her reputation has been, or is likely to be, caused by the alleged defamatory imputations.

It seems likely, given its application in Newman, that the first time an Australian court is required to determine whether the serious harm threshold has been met (whether that be in Newman or some other case), the Court will adopt (at least in part) the reasoning and assessment of Lord Sumption in Lachaux as to the evidence required to meet that threshold.

We would like to acknowledge the contribution of Leanne Hsieh.