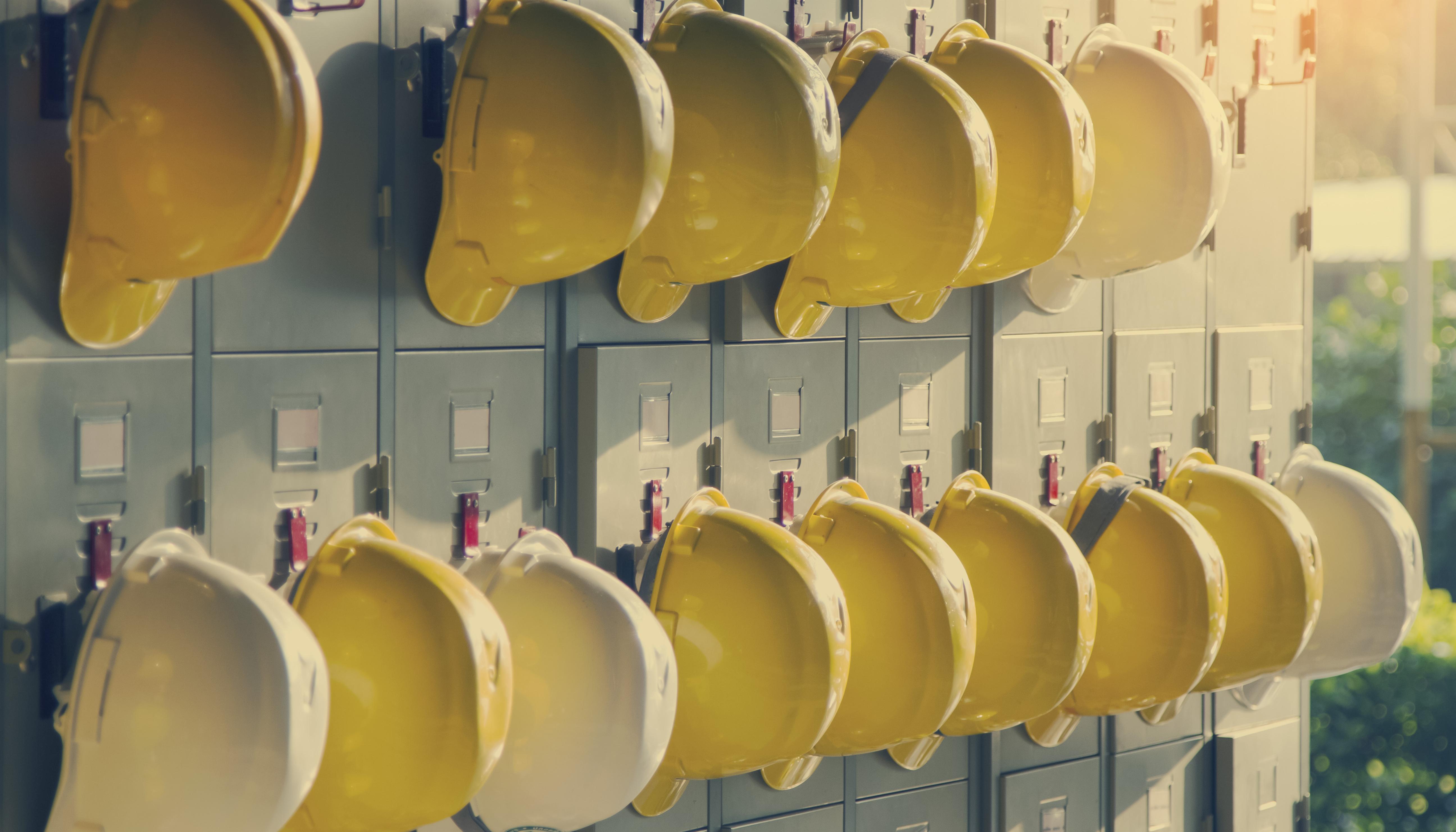 In May, we published the article, "High jinx gone wrong" leads to landmark Category 1 prosecution for SafeWork. Yesterday, the second site supervisor involved in the lunchtime workplace prank, Luke Daniel Chenoweth, was convicted and fined $21,000 (after a 40% discount) in the South Australian Employment Court.

In sentencing, Deputy President Cole acknowledged that the actions of the site supervisor were “serious” and that it was “fortuitous” that the victim did not suffer more serious injuries from the incident. His Honour did not accept that Rowe, the other site supervisor who was convicted and fined $12,000 in May 2019, was the principal offender but rather it was Chenoweth who squirted the majority of the flammable liquid onto the victim’s clothing and then set it alight.

While His Honour noted that the maximum fine was up to $300,000 and five years’ imprisonment, he found that a conviction and fine of $21,000 was appropriate specific and general deterrence.

This decision marks the closure of the first successful prosecution by SafeWork SA for a Category 1 offence and the first national bullying prosecution since the introduction of the harmonised legislation.

The case serves as a reminder to individuals of their safety obligations to each other, as well as to employers to ensure that they have policies and procedures in place and that leaders are actively involved in ensuring they are managing workplace bullying.