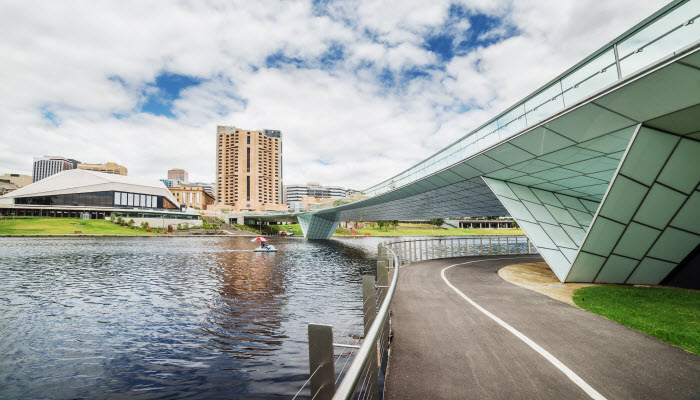 SafeWork SA has successfully prosecuted an individual for bullying a co-worker under a Category 1 Work Health and Safety (WHS) offence. Jeffrey Mark Rowe pleaded guilty to a breach of s 31 of the Work Health and Safety Act (WHS Act) for reckless conduct, which exposed his fellow worker—an apprentice—to a risk of death or serious injury. The decision has potentially national implications.

Mr Rowe was convicted and fined $12,000 (after discount due to his early guilty plea) today.

On 25 March 2017, in a lunchtime “workplace prank”, an apprentice electrician was squirted with a flammable liquid and set alight.

Mr Rowe and Luke Daniel Chenoweth—both site supervisors at the time—were charged by SafeWork SA following the incident. Mr Chenoweth’s case remains before the South Australian Employment Court as does that of his employer, Tad-Mar Electrical. Tad-Mar Electrical is being prosecuted for a Category 2 offence.

Thankfully in this instance, the apprentice was not seriously injured.

Significance for employers and employees

This is a significant decision for employers and employees because it is the first time s 31 (reckless indifference towards health and safety) has been used to prosecute an individual in relation to bullying behaviour.

In his judgment, Deputy President Magistrate Cole notes the primary allegation against Mr Rowe was “that he failed to intervene to stop the actions of Chenoweth” serving as a reminder that all workers have an obligation under s 28 to take reasonable care that their omissions do not adversely affect the health and safety of other persons.

This finding, coupled with the prosecution against Tad-Mar Electrical, emphasises the importance of employers having systems and procedures in place to ensure bullying does not occur in the workplace and, if it does, provide appropriate training for all workers to ensure they know how and when to intervene.

Given related matters are currently before the courts, we will provide updates as to the decisions and consequences.