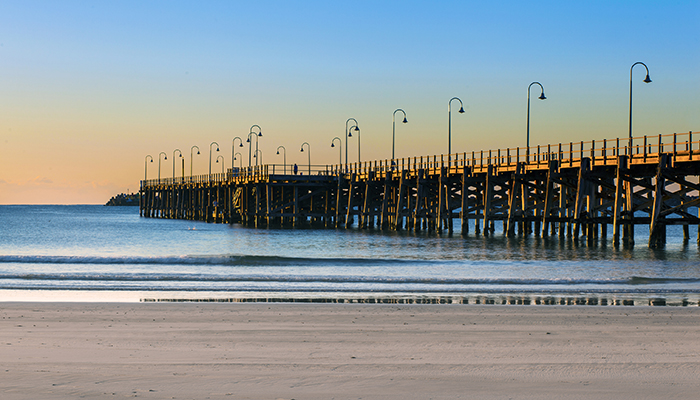 In the recent personal injury case of Coffs Harbour City Council v Polglase [2020] NSWCA 265, the Court of Appeal’s Decision reinforces a reluctance to impose a duty of care on individual carers, which goes beyond conduct expected of ordinary members of the community.

The case involved a claim for personal injury by Tedmund Polglase (the Plaintiff)—aged five and a half years at the time of the accident.  The Plaintiff was in the care of Mr and Mrs Whitton (the Whittons), the Plaintiff’s grandparents, and fell approximately four metres through a railing on the Coffs Harbour Jetty (the Jetty) onto hard sand below. The Plaintiff suffered serious and, at the time, life-threatening injuries, including a brain injury.

The Plaintiff commenced proceedings against Coffs Harbour City Council (the Council), the Coffs Jetty Foreshore Reserve Trust (the Reserve Trust), the Coffs Coast State Park Trust (the Trust) and the State of New South Wales (the State), all as owners and occupiers of the Jetty at the relevant times. As against these parties, the Plaintiff alleged the design and construction of the railing affixed to the Jetty was negligent and not safe for children.

The Trust was appointed the trustee of the relevant area in February 2003. At all material times, the Council was the appointed manager for the Trust. Subsequently, on 27 June 2017 the Plaintiff discontinued proceedings against the Reserve Trust.

The Council issued a cross claim against the Whittons and the Plaintiff’s tutor also sued the Whittons alleging they were negligent in the care of their grandson at the time of the incident.

The following were the key components of the Primary Judge’s judgment:

The Council and the Trust appealed the first instance judgment contending the Primary Judge erred:

The Plaintiff cross-appealed on the basis the Primary Judge erred in failing to make an order that the Council and the Trust would be liable for the costs of the State and the Whittons on the Statement of Claim.

The Court of Appeal found:

The Court of Appeal’s Decision confirms how critical it is to ensure the substance and effect of any warning is specific to the risk itself in order for it to withstand the requirements of s 5M of the CLA.

The Decision also reinforces the Court’s reluctance to impose a duty of care on individual carers which goes beyond conduct, including a moment’s inattention or ability to react, expected of ordinary members of the community. Again, the Court’s decision recognises the balance between foresight and hindsight and does not seek to “punish” lay persons for acts or omissions seen through the prism of hindsight.

The duty of care imposed on lay persons can be contrasted with the duty of care imposed on public authorities such as Councils, particularly as it has the means and resources to carry out preventative work and maintenance of a public area. The Court of Appeal was very precise in determining Councils have a continuing obligation to manage and administer a public area over which it has control.

We would like to acknowledge the contribution of Chanel Bou-Francis.