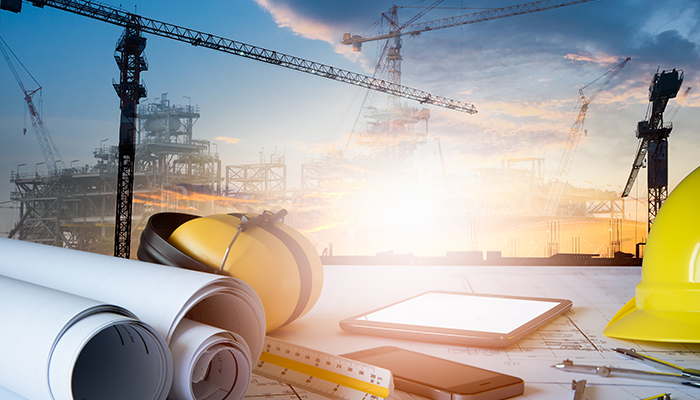 Like many other industries, the building industry has been hit hard recently between COVID, floods, labour shortages, razor thins margins and soaring materials costs.  Industry players therefore approached the Queensland Government to ask for a delay in implementing the BIFOLA changes.

Queensland Minister for Energy, Renewables and Hydrogen and Minister for Public Works and Procurement, Mick de Brenni has recently announced that following consultation with the industry, it has become clear that smaller contractors need more time to implement the regime.

The Minister is therefore delaying the roll out of the next two phases by around ten months, as follows:

We understand that the remainder of the changes made by BIFOLA to the project trust account regime remain as previously announced.

While many in the industry will breathe a sigh of relief, it must be stressed that this is just a postponement.  All contractors on eligible projects (see our previous article) will still need to get to grips with this legislation and should be thinking about doing it sooner rather than later.  Implementing these changes can have effects across your business and it will take time to set them up and train your people.  Ten months seems like a long time, but it will disappear very quickly if the last two years are anything to go by.