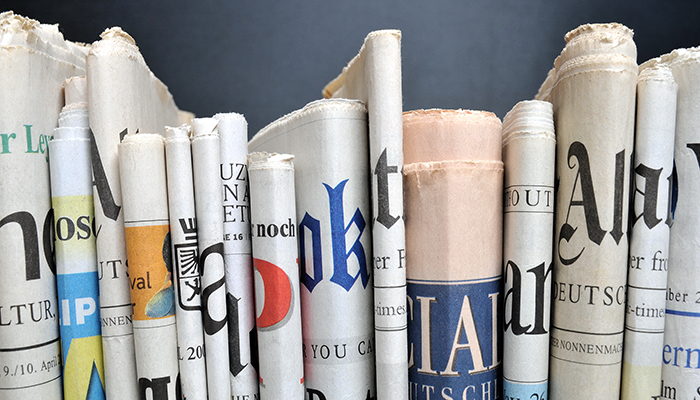 In 2018 the Council of Attorneys-General (the CAG) initiated a review of the model defamation provisions with the objective of nationally consistent reforms being enacted by each state and territory by 2020.

With New South Wales leading the charge to change defamation laws across the country, it was unsurprising that this State was first to introduce and pass legislation to put into operation the Model Defamation Amendment Provisions, agreed by the CAG on 27 July 2020.

The Defamation Amendment Bill 2020 passed through New South Wales Parliament on 6 August and received assent on 11 August 2020, enacting amendments to the Defamation Act 2005 (NSW) (Defamation Act) and the Limitation Act 1969 (NSW) (Limitation Act).  Changes to both acts are due to commence imminently, although until the other states enact corresponding legislation and there is uniformity across the country (particularly in the context of national publications), the choice of law provisions in s 11 of the Defamation Act will apply. It is expected that other jurisdictions will follow New South Wales in implementing the model amendments, as all jurisdictions are keen to avoid the “bad old days” when there were significant differences between defamation law across the states and territories.

The changes agreed to by the CAG on 27 July 2020 and reflected in the NSW legislation are intended to:

These developments reflect similar recent reforms implemented in the United Kingdom, which have resulted in a significant reduction in the volume of litigation in the area of defamation.

The key practical changes to the law are as follows.

Defence of triviality and contextual truth

The defence of triviality, which rarely succeeded, will no longer exist under the amended law.  Instead the onus will now be on the plaintiff to satisfy the court, at a pretrial stage of the litigation, that it has suffered a “serious harm”.  This is a significant change to the law, requiring a plaintiff to prove prior to a trial that the defamatory matter has caused, or is likely to cause, serious harm to their reputation.

The defence of contextual truth has been clarified and bolstered to provide a better balance between the effect of true and untrue statements within a single publication.  It is anticipated that the amendments will give the defence a broader application.