Judgment for Defendant in a trip and fall incident at McDonald's 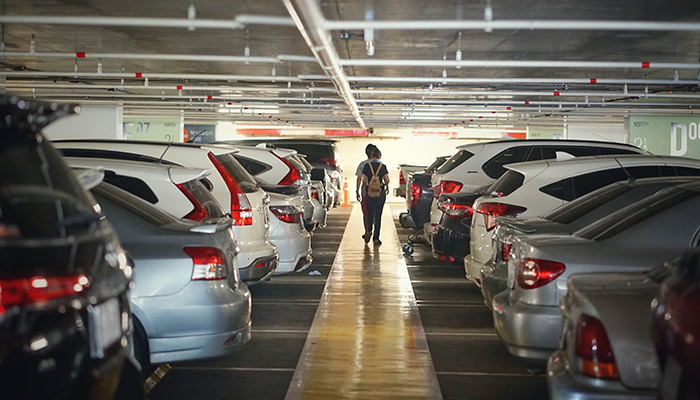 In the personal injury case of Belmont v McDonalds Australia Limited [2020] QDC 319, the District Court of Queensland (the Court) provides clarity on a plaintiff’s obligation to pay attention as to where they are walking, questions as to adequacy of lighting in a carpark and, in turn, the onus on a plaintiff to establish liability under the Civil Liability Act 2003 (Qld).

On Sunday 9 October 2016, at approximately 7:00 pm Ms Belmont (the Plaintiff), attended a McDonald’s restaurant (the Defendant) and while walking in the carpark to the entry, stepped onto a cement tyre stop (also referred to as a bollard) in the carpark and when attempted to step off, she fell to the ground fracturing her proximal left humerus (in her shoulder). The Plaintiff claimed her injuries were sustained as a result of the Defendant’s negligence by failing to:

The Defendant denied the allegations and alleged that the incident occurred as a result of the Plaintiff not looking at the path ahead but rather at her handbag and there was no lack of lighting where the Plaintiff fell. It was also alleged that the tyre stop, and surface of the carpark area, posed obvious risks of misjudgement and of falling unless one gave attention to one’s foot placement and/or the path ahead.

Therefore, the case would turn upon the condition of the lighting in the incident location, any risk posed by a lack of lighting and if the Plaintiff’s fall was caused by that risk or by her own inattention.

The Court found in favour of the Defendant and the proceedings were dismissed. The key components of the judgment are:

Personal injury cases where a plaintiff asserts there was inadequate lighting that resulted in their injury are increasingly common. This case is a stark reminder of a plaintiff’s obligation under the Civil Liability Act 2003 (Qld) to prove they tripped or otherwise injured themselves on a hazard that a defendant should have detected. It goes without saying that it is imperative to analyse evidence in depth, such as CCTV, to determine if there was in fact a hazard or if the incident was as a result of the person’s inattention.

The Plaintiff claimed that although she suffered no loss of income, she would be disadvantaged if she returned to the open labour market. This is a common allegation in claims for loss and damages. The Court simply concluded that, on the evidence, there was no real basis to place, with any precision, a value upon the Plaintiff’s disadvantage in the labour market and concluded there was no basis upon which the figure claimed by the Plaintiff could be derived. Rather, this potential situation that may never eventuate was calculated at a reduced rate (of $25 per week) projected over her working life.

We would like to acknowledge the contribution of Taylor Crydon.