It is all in the contract: High Court re-focuses questions of employee/contractor relationships

Ashley is a lawyer specialising in the areas of employment, industrial relations and safety. Ashley’s employment and industrial relations work sees him involved in a broad range of matters including advising clients on the management of employees (e.g. disciplinary, performance and capacity for work issues), defending employers in unfair dismissal and general protections claims and advising on underpayment claims. Ashley’s safety work involves advising clients on compliance with work health and safety (WHS) legislation, assisting clients with incident management (including regulatory investigations) and acting for defendants in WHS prosecutions. 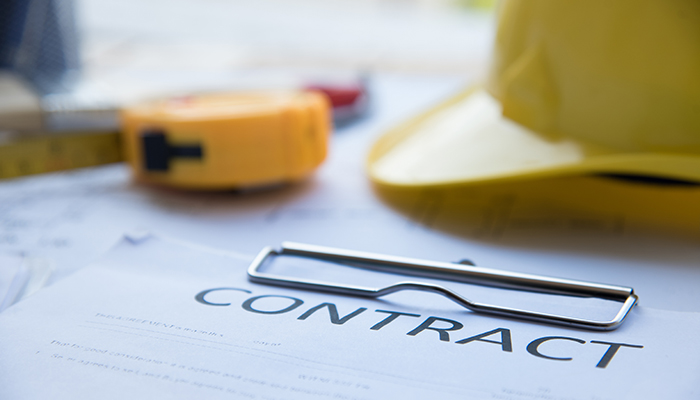 The High Court of Australia (High Court) recently handed down two decisions which clarified the test for determining the character of the work relationship (i.e. contractor or employee).

In summary, where the parties have entered into a comprehensive written contract, the High Court stated that it will be the terms of the written contract (and the rights, duties and obligations of the parties established by that contract) that will determine a worker’s status as an employee or contractor. The focus will be on the terms of the contract, not the application of the multifactorial test (which has previously been relied on), to determine the true character of the work relationship.

We outline at the end of this article practical steps that can be taken to continue with, or establish, a contractor work relationship.

The two recent cases relating to whether workers are classified as employees or independent contractors can be summarised as follows:

What is the test for determining whether a worker is an employee or contractor?

Following the Personnel Contracting and ZG Operations decisions, the High Court has confirmed that in circumstances where the parties have entered into a comprehensive written agreement to govern the terms of their work relationship, the correct test to apply to assess whether the work relationship is one of employer/employee or principal/contractor is to analyse the terms of the written contract between the parties.

Specifically, where the parties have entered into a comprehensive written agreement, consideration will be given to the rights, duties and obligations of each party under the contract in order to determine the nature of the work relationship.4

The High Court highlighted the following two key factors in assessing the nature of a contractual relationship:

In considering the specific facts of Personnel Contracting and ZG Operations, the High Court also considered the following:

The High Court clearly stated that a label given to the worker providing the services (i.e. whether that person is called a contractor or an employee in a contract or in any other forum) has no relevance to the legal character of their relationship.12 The High Court also noted that a disparity in bargaining power at the time of the making of the contract does not shape the legal character of the contract.13

The High Court also made clear that the multi-factor test (which previously assessed the ‘reality’ of the relationship between the parties) still had a role to play in circumstances where the contract was not entirely in writing. In those circumstances, the ‘reality’ of the worker’s engagement and the totality of the relationship between the parties could be used to extrapolate or infer rights that the parties had under the partly written, partly oral (or in some cases wholly oral) contract and therefore determine whether the worker was an employee or independent contractor.14 This test could also be relevant in circumstances where there is a dispute about the validity of the terms of the engagement, or the contract is ineffective under general law or statute, or a sham, estoppel (i.e. where representations made or actions taken give rise to a legal basis to contest a person acting contrary to the representations previously provided or the actions previously taken) was alleged.

The High Court also rejected the previous endorsement by the lower courts of triangular labour hire arrangements (also known as ”Odco” style arrangements) as a means of guaranteeing an individual’s status as a contractor.15

What do businesses need to be aware of going forward?

Practical steps that may be taken by businesses wishing to continue with or establish contractor work relationships include: