Ben has been advising and acting for clients in both the public and private sectors and across a range of different industries on all aspects of employment, industrial relations and work health and safety law for more than 11 years. 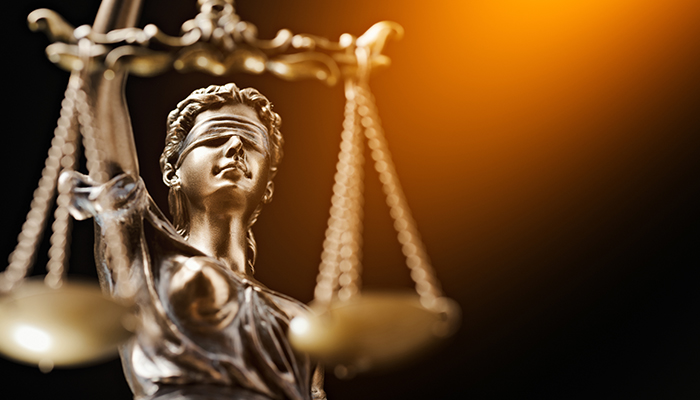 The High Court of Australia (HCA) has added another twist to the recently turbulent landscape of casual employment by handing down its decision in WorkPac Pty Ltd v Rossato [2021] HCA 23 on appeal from the Full Bench of the Federal Court.

Following its initial verdict in WorkPac Pty Ltd v Skene (2018) 362 ALR 311 (Skene), details of which can be accessed here, the Full Bench of the Federal Court was again required to consider the definition of “casual employment” in WorkPac Pty Ltd v Rossato (2020) 378 ALR 585 (Rossato), where the findings in Skene were upheld. WorkPac Pty Ltd (WorkPac) then appealed the judgment in Rossato to the HCA who, in a majority decision, has overturned the findings of the Full Bench of the Federal Court in Rossato, ruling that Mr Rossato was correctly employed by WorkPac as a casual employee.

Basis of the HCA’s decision

As was the case in Skene and Rossato, the question of whether there had been a “firm, advance commitment to continuing and indefinite work according to an agreed pattern of work” was instrumental in determining the nature of the employment relationship.

On this point, WorkPac again submitted that the question of whether a firm advance commitment has been made was to be determined by the express terms of the employment contract at the time the contract was entered into, and not the conduct of the parties in the time after the contract was signed.

This approach was previously rejected in Skene and Rossato, where Mr Rossato’s pattern of work and rostering arrangements were taken to be indicative of a firm advance commitment of ongoing work. The HCA, however, agreed with WorkPac’s submissions and viewed the employment relationship in the context of the six separate employment contracts that Mr Rossato was engaged under throughout the duration of his employment, with each contract relating to a particular assignment.

The HCA found it was evident from each of the employment contracts that:

On that basis, the HCA decided that while carrying out each assignment, Mr Rossato worked as a casual employee.

The decision will provide employers with more certainty and confidence as to the definition of a casual worker, particularly following recent changes to the Fair Work Act 2009 (Cth), which introduced a statutory definition of casual employment.

Please contact our Workplace team if you wish to discuss further or have any questions.

We would like to acknowledge the contribution of Blair McAuliffe.