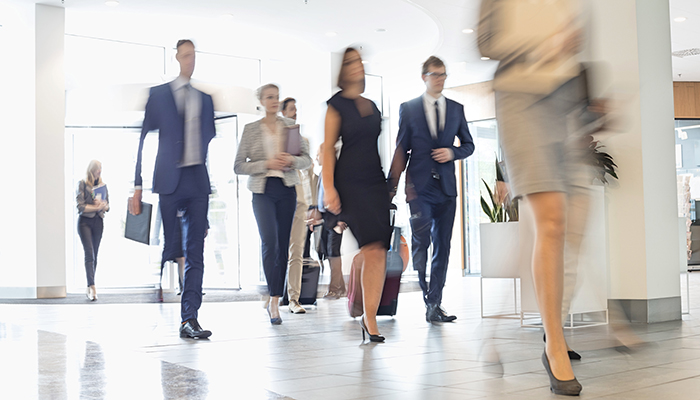 The Full Court has found that the relevant conduct is that of the entity engaging in the conduct, and it is not necessary to prove the conduct has exploited some disadvantage or vulnerability in the affected business or consumer.

The National Rental Affordability Scheme (NRAS) is a Government initiative, which provides financial incentives to people who rent dwellings to eligible low and moderate-income households by way of a subsidy. The NRAS can be accessed through Approved Participants.

From 2011 Quantum Housing Group Pty Ltd (Quantum)[1] was an Approved Participant. Quantum entered into agreements with investors wishing to be involved in the NRAS. Whether and to what extent the financial incentives of the NRAS were to be passed on to the investors was negotiated between each investor and Quantum. The agreements were generally in a standard form and it was common for a property manager to be appointed to manage the property to ensure ongoing qualification for the NRAS incentive.

From 2017, following an agreement entered into for the sale of the business, Quantum devised the “Roll Up Plan” to encourage investors of NRAS qualified properties to terminate relationships with existing property managers and transfer to managers associated with the entity Quantum was selling its business to. This involved a series of misleading letters and emails sent to at least 450 investors, each imposing increasing pressure. Quantum did not disclose its commercial links with these property managers.

As part of the Roll Up Plan, Quantum imposed accreditation guidelines requiring property managers of investors to pay security deposits of $10,000 if the investor did not agree to change managers. This was justified on the basis of untrue statements as to losses Quantum would suffer if this amount was not paid.

Investors who did not change to a Quantum preferred property manager were issued with notices stating they were in default under their agreement with Quantum, which governed their entitlement to the incentive under the NRAS.

The Australian Competition and Consumer Commission (ACCC) commenced proceedings in the Federal Court against Quantum, alleging it made false or misleading representations and engaged in systemic unconscionable conduct. The parties agreed before Justice Colvin that the implementation of the Roll Up Plan constituted unconscionable conduct within the meaning of s 21 of the ACL for the following reasons:

On 9 June 2020 Justice Colvin made findings that Quantum made false or misleading misrepresentations and imposed a penalty of $700,000 on Quantum and $50,000 on its sole director, Cheryl Howe (Ms Howe). His Honour also disqualified Ms Howe from managing a corporation for a period of three years.

However, His Honour did not make any findings of statutory unconscionable conduct. This was based on an interpretation of Australian Securities and Investments Commission v Kobelt [2019] HCA 18 and a view that the investors were not vulnerable or in a position of disadvantage of the type that may expose them to being exploited or victimised.

The ACCC appealed the decision to the Full Court. The penalties were not appealed and Ms Howe did not participate. A contradictor was appointed to assist the Full Court by arguing against the appeal.

The primary issue was whether vulnerability, disability or disadvantage and the exploitation or taking advantage of such is a necessary element of statutory unconscionability in s 21 of the ACL and s 12CB of the Australian Securities and Investments Commission Act 2001 (Cth) (the ASIC Act). The Full Court found that it is not. We summarise the reasons:

The Full Court upheld the appeal and found:

The ACCC has welcomed this decision as it provides better protection for small business and consumers. It certainly provides welcome clarity of the application of the legislation and will make many cases easier to prove.

We expect many pleadings are (and if not, should be) in the process of being amended.