Demarcation between Federal jurisdiction and the Personal Injury Commission 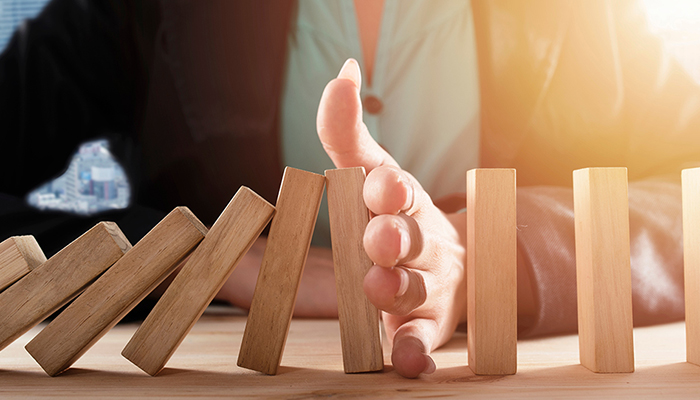 In Matthew Ritchie v the Nominal Defendant, Mr Ritchie (the Plaintiff)—a Queensland resident—was in NSW when he was involved in an accident with an unidentified vehicle. The matter was allocated to the Nominal Defendant, being the State Insurance Regulatory Authority (SIRA), pursuant to s 2.27 of the Motor Accident Injuries Act 2017 (NSW) (MAIA).

The Plaintiff filed an application for medical assessment to determine whether he sustained a minor/non-minor injury. The issue of federal jurisdiction arose because there was a question as to whether the parties were residents of different states—in which case the Personal Injury Commission (Commission) would not have jurisdiction to deal with the matter and it would need to be referred to the District Court for determination in accordance with s 26 of the Personal Injury Commission Act 2020 (NSW) (PIC Act).

The parties agreed that the Commission lacks jurisdiction to determine matters that involve an exercise of federal jurisdiction. This is defined in s 25 of the PIC Act to be “jurisdiction of a kind referred to in s 75 or 76 of the Commonwealth Constitution”.

There was no issue that the Nominal Defendant was SIRA pursuant to s 2.27 MAIA.

The key issues included whether:

“Despite the user pays structure applied to the collection and management of the compulsory ‘contributions’ under the statutory structure, the structure, function and ownership and management of the State Insurance Regulatory Authority and the purposes it is required to pursue reveal its integral relationship with the State of NSW…the State Insurance Regulatory Authority is effectively wholly owned and controlled by the State of NSW and set upon functions that are exclusively governmental in nature,

The State Insurance Regulatory Authority is an instrumentality through which the NSW executive government discharges an important part of its governmental functions. The overall picture is of an entity that must act solely in the interests of the State of NSW, such that it is an ‘emanation’ of the State.”

Her Honour found that:

What Insurers should be aware of

Going forward SIRA will be deemed to be part of the State of NSW, and any agent acting on behalf of SIRA in a Nominal Defendant claim. Any claim made by interstate “residents” for either statutory benefits or damages against the Nominal Defendant (managed by NSW insurers on behalf of SIRA) will now require a “compensation matter application” to be filed in the District Court pursuant to s 26 of the PIC Act.

Some examples where an issue may involve federal jurisdiction and require an application to be made to the District Court include:

An issue would not arise where both drivers are residents from the same state, or where the insurer is a private company and not a state owned insurer—in these cases there would be no dispute and the Commission would have jurisdiction to deal with the matter.

Insurers should be mindful of potentially higher legal costs in claims involving the Nominal Defendant where a claim is made by interstate residents.

The cost regulations allow for a maximum of $1,068.90 for court proceedings in relation to a “Compensation matter application” under Clause 6, Schedule 1 of the Motor Accident Regulation 2017.

Where the Commission does not have jurisdiction to deal with the matter and leave is granted at the District Court under s 26 of the PIC Act for a “substituted hearing”, then costs become unregulated in accordance with clause 11, 12 and 12 of the Personal Injury Regulation 2020 (NSW). Rather than incurring the lower regulated costs of hearing the matter by the Commission, insurers will then be subject to the higher costs involved with hearing the matter in the District Court.

At the outset of a claim, insurers should be mindful of identifying where each party is a resident, noting that a potential issue under Division 3.2 may arise where there is a dispute that requires an application to be filed in the Commission. Insurers should account for this when raising estimates where a potential federal jurisdiction issue is identified.

We would like to acknowledge the contribution of Joshua Noney.