Covid-19 and Changes to the Environmental Planning and Assessment Act 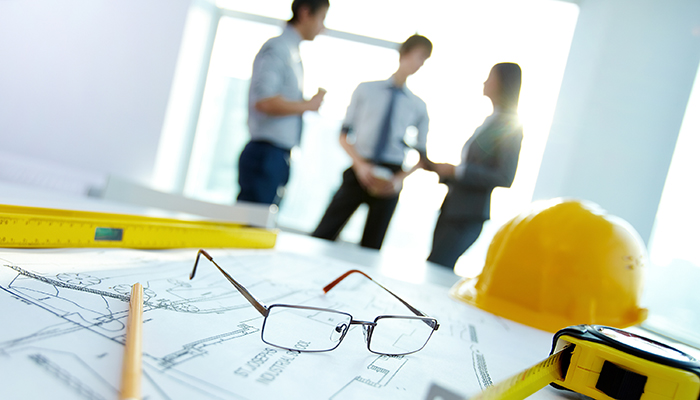 The COVID-19 Legislation Amendment (Emergency Measures) Act 2020 commenced on 25 March 2020 and made a number of amendments to the Local Government Act 1993 (LG Act) and the Environmental Planning and Assessment Act 1979 (EPA Act).

Changes to the EPA Act

The Emergency Measures Miscellaneous Act extends various time periods in the EPA Act for events that occur during the “prescribed period”, commencing on 25 March 2020 and ending on 25 March 2022. Amendments have also been made authorising the Minister to make directions about infrastructure contributions and enabling investigative powers to be carried out using audio-visual technology.

These amendments also extend to the lapsing of development consents with deferred commencement provisions under section 4.16(3) of the EPA Act.

The time to commence an appeal against a decision relating to a development application has also been extended for decisions made during (or immediately before) the prescribed period.

Abandonment of an existing use or other lawful uses

The EPA Act was amended to provide that during the prescribed period, an existing use or other lawful use under section 4.66 or 4.68 of the EPA Act is presumed, unless the contrary is established, to be abandoned if that use ceases for a continuous period of 3 years. Previously such a use was presumed abandoned after 12 months.

Directions by the Minister

(b) the time at which a monetary contribution or levy is to be paid.

A direction under (b) above may only be given during the prescribed period.

Changes to the LG Act

Amendments to the LG Act have now commenced, which:

Proposed changes to the LG Act that would have restricted Councils undertaking major building work to certain Council buildings and permitted the Minister to cap general income from rates and charges were not accepted by the Legislative Council and have not been made.

If you have any questions in relation to this article, please feel free to contact a member of our specialised local government and planning law team.