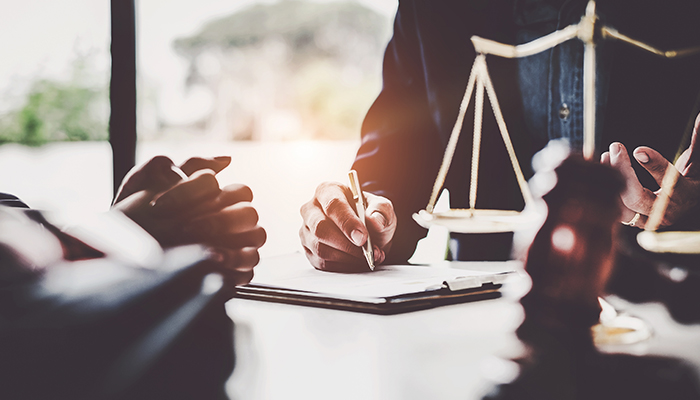 In Davies & Ors v Gold Coast City Council [2021] QDC 135, the Queensland District Court (the Court) was required to determine several issues pertaining to the common law action of nuisance. In contemplating liability, the Court reiterated that, although a person does not create the source of a nuisance, they may nevertheless be found liable in circumstances where they fail to stop a nuisance.

The subject property is located on a Palm Beach canal (the Property). It is the residence of the Davies family and is jointly owned by the Davies and their relatives (the Plaintiffs).

The Property is subject to a stormwater easement in favour of the Council, which contains a pipeline for the Council’s drainage system. The pipe is in the backyard and connects to a pipe under the road at the front of the Property, which transports stormwater from the road to the canal.

The easement granted the Council a right to enter the Property, “… for all purposes incidental to the construction, use and maintenance of the drainage works and thereafter forever to use and maintain sewers, drains or pipes in connection therewith.” It did not impose an express obligation on the Council to carry out repairs and maintenance.

A retaining wall was constructed over the easement prior to the Plaintiffs’ purchase of the Property. The Council contended this was done without approval (although his Honour found against the Council in this regard). The retaining wall sank and cracked, and significant sinkholes and subsidence also occurred in the backyard, in the vicinity of the easement (the Damage).

The Plaintiffs and Council were in dispute for some years as to who was responsible for repairing the Damage.

The Plaintiffs’ claim against the Council was based in nuisance whereby they sought an injunction and damages.

The evidence before the Court demonstrated that:

The Court noted that a nuisance will be caused where there is an unreasonable interference with the use and enjoyment of a person’s property [1], necessitating application of an objective test as to whether there was “an inconvenience materially interfering with the ordinary comfort physically of human existence”[2]. Relevant considerations include the locality, duration, frequency and extent of the interference.

The class of persons who may be liable for nuisance comprise not only those who create the nuisance, but also those who fail to stop the nuisance. According to Judge Jarro, the pertinent issue was that the existence of the nuisance was known to the Council.

Judge Jarro found in favour of the Plaintiffs and ordered an injunction, requiring the Council to remove and replace the pipe or carry out remediation works. His Honour also ordered general damages for nuisance in the sum of $50,000 and special damages of $110,000 for the cost of repair of the Property and neighbouring fence.

The Court has made clear that, although a person may not create the source of a nuisance, if they are aware of its existence but fail to stop it, they can be found liable.

With the significant growth of suburban housing developments, utility easements have become a common aspect of residential properties. This decision serves as an important reminder for councils to address landowners’ complaints with caution, as inaction may not be without consequence.

We would like to acknowledge the contribution of Rebecca Gray.