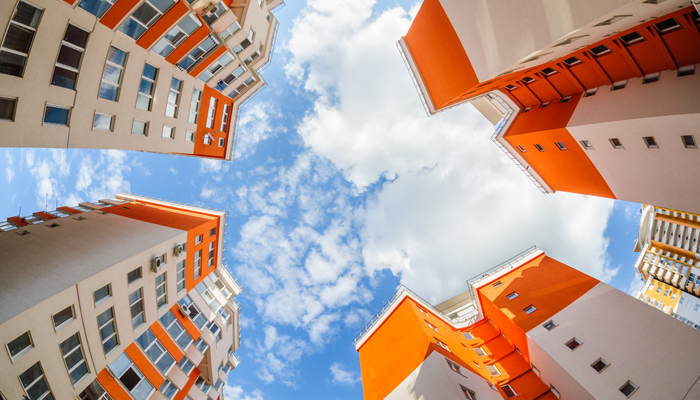 The Victorian Civil Administrative Tribunal (the Tribunal) has handed down its first decision regarding non-compliant combustible cladding. The decision of Owners Corporation No. 1 of PS613436T v L.U. Simon Builders Pty Ltd (Building and Property) [2019] VCAT 286 concerns the Lacrosse apartment tower located at 673-675 La Trobe Street, Docklands (the Tower) and will be of particular interest and relevance to  a number of professions and trades—including builders, building surveyors, architects and fire engineers.

An internal audit conducted by the Victorian Building Authority identified that non-compliant combustible cladding has been used on a number of buildings across Victoria. Of the buildings audited, it was found that more than 50% used non-compliant combustible cladding, so we expect there will be a number of future claims in this area. This decision will serve as precedent for claims made by owners of the building and the relevant Owners Corporation.

Jean-Fracois Guibitta lived at the Tower. At midnight on 24 November 2014, Mr Guibitta went onto the balcony for a cigarette. He left his cigarette burning in a plastic food container (which was being used as an ashtray) on the balcony. At 2.23 am, the smoke detector generated an alarm. The Fire Brigade arrived at 2.29 am. At this time, there was fire travelling up the external walls and spreading on each level. Everyone within the Tower was evacuated and the fire was under control by 2.55 am.

The Tribunal, with his Honour Judge Woodward presiding, found:

At the time of the hearing, the builders had paid $5,748,233.28 to the Applicants. The Tribunal found that the Respondents were to reimburse the builder in the following proportions:

However, Mr Guibitta did not take part in the proceeding and no party sought default judgment against him. Therefore, no order was made against him and it was found that the builder will not be reimbursed for Mr Guibitta’s 3%.

There is no evidence to suggest this decision will be appealed. However, this will become clearer once the further claims of $6,823,165.65 are decided upon.

We anticipate there will be a rise in the number of claims made in relation to non-compliant combustible cladding, especially given the Victorian Building Authority’s findings. In these claims, it is likely there will be issues with Claimants being out of time to bring proceedings, as generally a Claimant will have 10 years of the date of the certificate of occupancy or final inspection to bring an action. All builders, building surveyors, architects and fire engineers should watch this space very carefully.