Can a worker retain the right to elect for damages if the degree of impairment is not properly assessed? 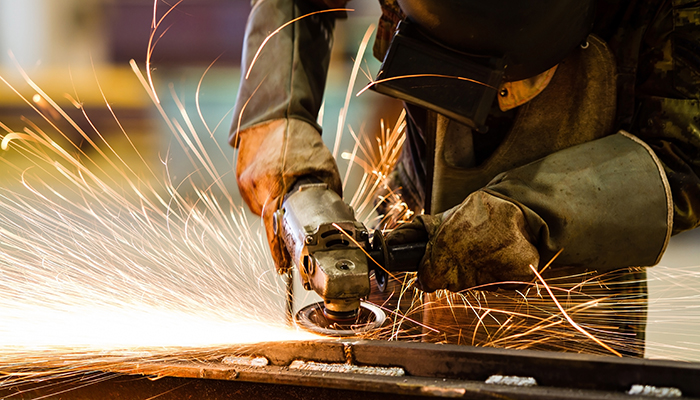 In the recent District Court of Western Australia decision of Trac v Fero Reinforcing P/L [2019] WADC 115, the Court found that although a worker may not have complied with the statutory requirements leading up to the election of their right to seek damages under common law, if the Director of WorkCover WA accepts and registers the election, then the worker’s election is unaffected and the worker can continue to bring proceedings against their employer.

Accordingly, so long as the election is registered by the Director, regardless of whether the correct procedure was followed, the worker’s election is valid. However, it is still open for the employer to argue the admissibility of the report into evidence once proceedings are on foot.

Mr Trac was employed by Fero Reinforcing as a machine operator and suffered a left hand injury and was assessed with a 42% whole permanent impairment by way of a “special evaluation” by Dr Kennedy and relied on that assessment in his election to retain the right to seek damages in the District Court.

Section 93N of the Workers’ Compensation and Injury Management Act 1981 (WA) (the Act) governs the requirements for a “special evaluation” for which there are two criteria:

The relevant period after which a special evaluation could be undertaken for Mr Trac did not commence until 28 May 2015.

Facts of the case

On 21 January 2015 (before the relevant period), Dr Kennedy reviewed Mr Trac and assessed him to have a 42% permanent impairment by way of a “special evaluation”, also stating “he had attained maximum medical improvement”, which was inconsistent with the process for a special evaluation. The assessment was rejected by WorkCover WA.

Dr Kennedy reviewed Mr Trac again on 27 May 2015 and issued new AMS forms, still dated as 21 January 2015 (before the relevant period)—based on a special evaluation—and still stating that Mr Trac had attained maximal medical improvement. The assessment was again rejected.

Dr Kennedy then issued a third set of AMS forms, without a review, dated 27 May 2015 (one day before the relevant period), based on a special evaluation and again stated that Mr Trac had attained maximal medical improvement. As this would have been rejected, the solicitors requested amended forms again.

Dr Kennedy then issued a fourth set of AMS forms, without a review, again dated 27 May 2015 (before the relevant period), based on a special evaluation, however this time removing reference to him having attained maximal medical improvement. This assessment was accepted and he brought proceedings for damages against Fero Reinforcing.

The issues raised in this case were:

In the District Court of Western Australia, Lemonis DCJ found that:

Lemonis DCJ confirmed that this decision did not indicate that there would never be any circumstances where an employer can dispute the validity of an assessment or an election. Instances of actual fraud may be one scenario where an employer might be able to do so.

While this decision makes it clear that it is not open for the employer to argue that the worker’s election to retain rights of damage should be withdrawn or struck out, it is still open for employers to argue that the medical assessments do not comply with the Act in objecting to the admission of the medical reports into evidence during the subsequent proceedings.

We would like to acknowledge the contribution of Nadine Elmowafy.