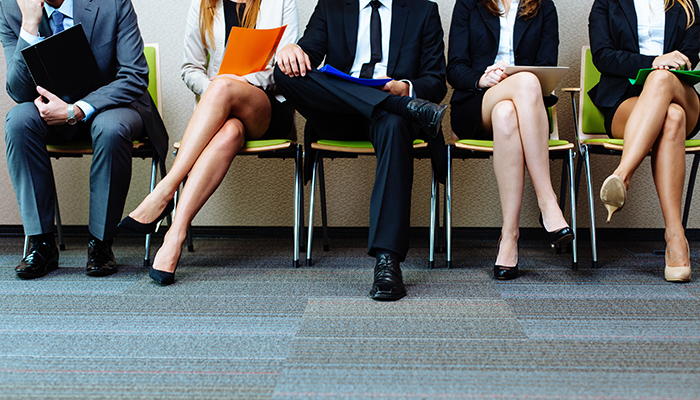 The discussion papers deal with two key topics—criminal sanctions, including jail terms of up to 10 years, for serious worker exploitation and reviewing arrangements for greenfields agreements, Submissions can be made about the discussion papers until 25 October 2019.

Other issues for review identified by the Minister during his speech include union regulation, addressing complex awards and complex agreement requirements, delayed resolution of disputes, unpredictability of decisions, inconsistent levels of compliance, lack of flexibility, inconsistent meanings of casual employment and inconsistency in codes dealing with small business dismissals. The Minister is expected to release further details about these issues in due course.

While the Minister has indicated that there are no “radical changes”, he has stated that there are “significant opportunities for changes that benefit both employers and employees because they grow the economy, grow jobs and put pressure on (or directly) lift wages”.

We will provide further updates once further details are announced.