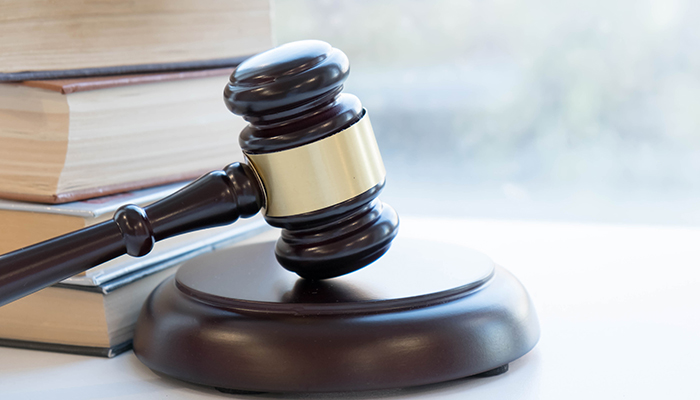 Nearly four years have passed since the tragic incident on the Thunder River Rapids ride at Dreamworld, claiming the lives of Kate Goodchild, Luke Dorsett, Roozbeh Araghi and Cindy Low.

On 28 September 2020, Ardent Leisure (the Defendant), the company that operates Dreamworld, was sentenced in the Southport Magistrates Court.  The company pleaded guilty in July 2020 to three charges under s 32 of the Work Health and Safety Act 2011 (Qld) (the Act) for failing to comply with its health and safety duties and exposing individuals to a risk of serious injury or death.

The Magistrate imposed fines totalling $3.6 million and ordered the amount to be paid within one month of the sentence date. The sentence imposed on the Defendant was in relation to three separate charges, and amounts to the largest ever fine imposed in Australia for breaches of work health and safety laws.

The Magistrate noted the potential catastrophic consequences of the risk to patrons using the ride, and that no steps were taken to eliminate or minimise the risks.  Inadequate training of operators, a lack of maintenance and inspection, and outdated and unsafe plant were identified and contributed to the incident.  The Work Health and Safety Prosecutor (WHSP) submitted that safety measures costing approximately $3,000 could have been implemented to minimise the risk of pump failure—a major cause of the incident.

Given the gravity of the incident, it is noteworthy that the Defendant entered pleas of guilty at the earliest possible opportunity, demonstrated remorse for the incident and undertook major safety improvements at Dreamworld following the incident.  These are mitigating factors that the Magistrate took into account when formulating the sentence.

The maximum penalty that can be imposed on a body corporate for an offence under s 32 of the Act is $1.5 million.  In this circumstance the Defendant was facing a potential maximum penalty of $4.5 million in relation to the three charges—the fine imposed is at the higher end of the available penalty. It is worth noting that the offence of industrial manslaughter was not applicable in the circumstances because the offence was not in force at the time of the incident. Furthermore, the offence is only available when a workplace fatality involves a worker.

As only the body corporate was charged, fines were the only penalties available to the Magistrate. The WHSP could have charged individual officers (and workers) of the Defendant under the same section of the Act (s 32) or with a more serious offence of reckless conduct under s 31 of the Act (which also carries a maximum penalty of five years imprisonment where individuals are charged, in addition to a fine).

Although the factual circumstances of this matter are unique, the incident, coronial inquest and sentencing have been highly publicised and have highlighted workplace safety as an increasingly important issue.  Queensland is considered to have the most robust work health and safety laws in Australia and over the past three years, influenced by this incident, has seen major developments in these laws including the introduction of industrial manslaughter laws.  In 2018 amendments to the Act and the Work Health and Safety Regulation 2011 specifically addressed reporting, auditing, inspecting and operational requirements of amusement devices.

This tragedy highlights important lessons for all officers, person conducting a business or undertaking, and workers regardless of the industry or size of the operation.  We will address these lessons in detail in an upcoming podcast.