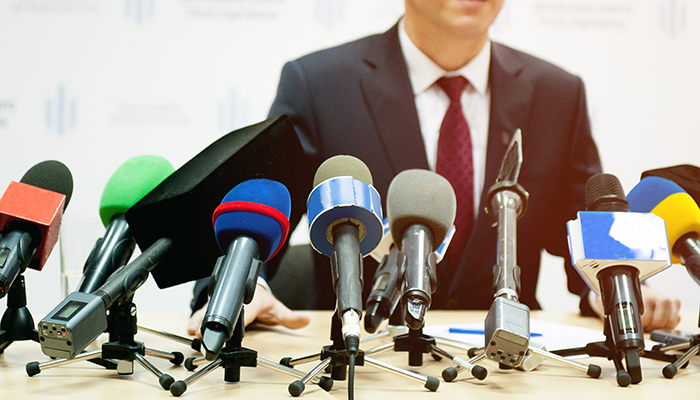 The Australian Competition and Consumer Commission (ACCC) has released its compliance and enforcement priorities for 2020, reinforcing its commitment to protecting consumers and fair and open markets. This year, the ACCC’s focus is on the funeral services, digital platforms, energy, telecommunications, food, commercial construction, motor vehicle and electronics and white goods sectors.

In his annual speech announcing the priorities, ACCC Chair Rod Sims highlighted the challenges the ACCC faces in its compliance and enforcement activities and in setting its priorities. Mr Sims emphasised the need for the ACCC to focus enforcement action where there is both “a clear problem and a clear benefit”, recognising the potential negative effects of over-enforcement, but also noted the public expectation that the ACCC would act to protect consumer interests. The key point, in Mr Sims’ view, is that enforcement action will focus corporate behaviour on actions that benefit consumers.

Ongoing focus on fighting cartels and other anti-competitive conduct

The ACCC will continue to prioritise investigations and enforcement action in relation to cartels involving Australians and those carrying on business in Australia. The ACCC is exercising its criminal prosecution powers, with five criminal cartel cases currently before the courts, including matters in the finance and disability support sectors.

The ACCC also has highlighted its misuse of market power proceedings against Tasmanian Ports Corporation, its first enforcement action under the new concerted practice prohibition, and its success in proceedings protecting vulnerable and disadvantaged consumers in the VET-FEE Help education sector.

Mr Sims foreshadowed two new cartel cases and four new competition cases are expected in 2020 and noted the success of the ACCC’s new anonymous whistleblower hotline in providing information that has triggered investigations.

In a new area of focus, the ACCC will this year take targeted action against competition and consumer law contraventions in the funeral industry. Specifically, the ACCC:

Following its final report in its Digital Platforms Inquiry in 2019, the ACCC will be targeting misleading and deceptive conduct concerning the collection and use of personal data, plus competition issues linked to data, as highlighted in our July 2019 update. The ACCC now has a Digital Platforms Branch dedicated to proactively scrutinising this sector, which has a number of investigations underway.

Pricing and selling practices of essential services: energy and telecommunications

The ACCC continues to priorities compliance and enforcement activity around misleading and deceptive selling practices and lack or price transparency in essential services—particularly in the energy and telecommunications sectors. The ACCC clearly regards compliance in essential services sectors with the competition and consumer law as inadequate, with Rod Sims noting that the level of enforcement action required from the ACCC against major telecommunications companies, in particular, being greater than would be expected in a well-functioning market.

The ACCC has been active for some time in enforcing the consumer law in relation to food marketing, noting that this is an area where there is increased demand for it to take a more active role.

Specifically, the ACCC is concerned with misleading health and nutritional claims made in connection with the sale of food products, which unfairly increase prices without a corresponding benefit.

We can expect to see increased activity from the ACCC in this area in 2020.

The ACCC’s Commercial Construction Unit has now been active for two years investigating anti-competitive conduct and promoting compliance in the commercial construction sector, especially insofar as it impacts small business or involves large projects. It is likely that further enforcement action will result from those investigations over the course of the year.

As the regulator responsible for enforcing the Franchising Code of Conduct, the ACCC has signalled that it has a number of cases lined up that will highlight “significant problems” in the franchising sector. In an area that has received significant public attention over the last two years, it is expected that the ACCC will make an example of bad behaviour in the sector and contraventions of the Code wherever it can make a strong case.

The ACCC also has highlighted its role working with the Franchising Taskforce, resulting from the 2018/19 Franchising Inquiry, in promoting compliance and fairness in franchise businesses.

Described by Mr Sims as the ACCC’s “number one issue”, it appears that previous compliance and enforcement action relating to consumer guarantees is yet to take full effect, with the ACCC reportedly receiving 25,000 complaints from consumers concerning motor vehicles or whitegoods in the last year.

Focussing on industries selling high value goods—and especially on motor vehicles and electrical and whitegoods—the ACCC has indicated a willingness to take matters to court in order to protect consumers rights and improve industry compliance with the consumer guarantee laws.

As part of its product safety remit, the ACCC will this year continue its work on safety issues concerning button batteries (through its Button Batteries Taskforce) as well as completing the Takata airbag compulsory recall by taking steps to deal with consumers that are yet to comply with the recall.

If you want to know more, you can read ACCC Chairman Rod Sims' speech at the launch of the policy here.