A review of the changes to Queensland's workers' compensation scheme 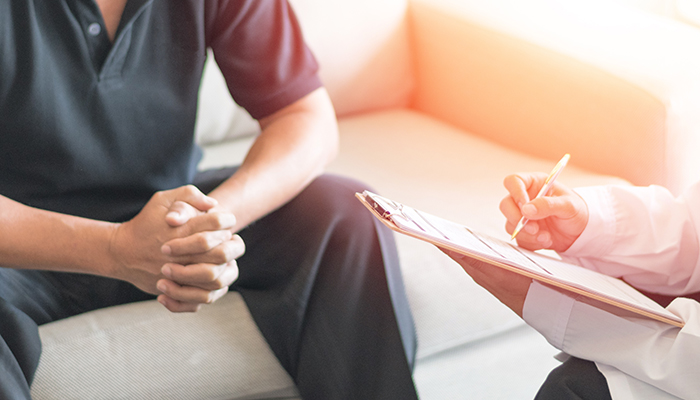 The amendments that are most relevant to employers and self-insurers are below.

Expressions of regret or apologies not to be taken into account when assessing liability for common law damages.

An employer need no longer fear making an apology or expressing regret to an injured worker. The inclusion of a new Chapter 5, Part 14 aligns the WCR Act with the Civil Liability Act 2003 exempting an employer’s expressions of regret and/or apology from being taken into account in an assessment of liability in a common law claim.

Section 220 has been replaced with a new section that expands the insurer’s responsibility for rehabilitation and return to work, making it mandatory for an insurer to refer a worker who has stopped receiving compensation for an injury under ss 144A, 168 or 190(2), and has not returned to work because of the injury, to an accredited rehabilitation and return to work program of the insurer.

The section provides for when such programs will cease. If the worker is aggrieved by the insurer’s decision, then the worker may have the decision reviewed under Chapter 13.

Section 222(4) clarifies that an insurer’s liability for rehabilitation fees and costs continue for the period that the worker participates in the insurer’s accredited rehabilitation and return to work program, regardless of the fact the worker has stopped receiving compensation for the injury under ss 144A, 168 or 190(2).

Clarifying that insurers have a discretion to accept claims submitted more than six months after the injury is diagnosed, if the injured worker has lodged a claim within 20 days of developing an incapacity for work from their injury.

Section 131 is amended to provide discretion for the insurer to waive the six month time limit if the worker lodges their claim within 20 business days of being certified with either a partial or total incapacity for work.

This amendment will benefit workers with chronic, insidious or psychiatric injuries who, after being assessed by a doctor, attempt to manage their injury at work but who eventually deteriorate and become incapacitated for work. Provided the claim is lodged within 20 days of that incapacity, the insurer will have the discretion to waive the six month time limit.

Amending the meaning of injury for a psychiatric or psychological disorder to remove “the major” as a qualifier for employment’s ‘significant contribution’ to the injury.

This amendment largely brings Queensland into step with the majority of the other jurisdictions. A lowering of the threshold will no doubt see an increase in the number of psychiatric and psychological claims being accepted. The level of increase will likely be significant.

The new definition of injury for a psychiatric or psychological injury will only apply for injuries that were sustained on or after commencement.

Requiring insurers to take all reasonable steps to provide claimants with psychiatric or psychological injuries access to reasonable support services relating to their injury during claim determination.

A new Chapter 4, Part 5A has been included (Support for workers with psychiatric or psychological injuries), which requires insurers to take all reasonable steps to provide reasonable services to support workers with a psychiatric or psychological injury during their claim determination on a without prejudice basis, excluding hospitalisation costs. The purpose of the support is to provide early intervention services to the worker and that are reasonable during the claim determination process.

To ensure the skill level of Rehabilitation and Return to Work Coordinators (RRTWC) remains high, the WCR Act will now provide for the Workers’ Compensation Regulator to approve a list of training courses or qualifications for RRTWC relevant to the industry of the employer. The employer will still bear the onus of demonstrating that its RRTWC personnel are appropriately qualified and will be able to do this by evidencing that the person has completed a training course approved by the Regulator.

Requiring self-insured employers to report injuries and any payments made to injured workers to their insurer, aligning their obligations with the existing obligations on employers insured with WorkCover Queensland.

Some of the other changes to the WRC Act include:

What this means for employers and self-insurers

Overall the amendments are moving with the social justice demands of the day by removing barriers for latent injuries and diseases and placing greater obligations on insurers and employers in the focus area of rehabilitation and return to work.

Employers and self-insurers can expect to have an increased number of psychological and psychiatric claims accepted now that the threshold has been lowered.

In certain industries, there will be an increase in the number of claims accepted as terminal conditions.

As to how many additional claims it allows and the effect on the scheme, we will need to wait and see.